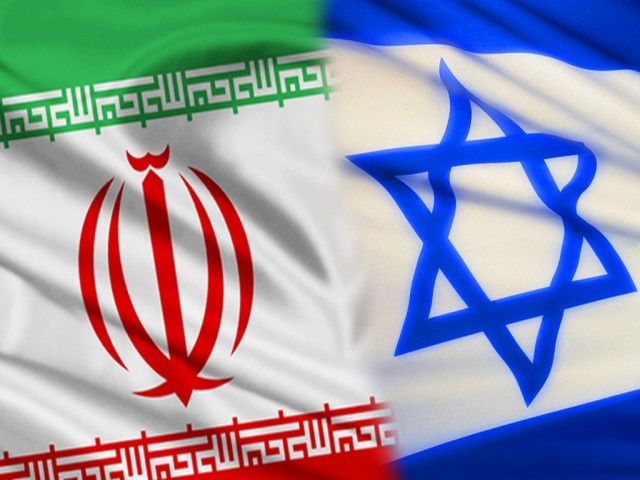 Iran is accusing Israel of attempting to fly a stealth drone over its Natanz nuclear enrichment site in central Iran. The act is considered as a provocation which is also geared towards obstructing the progress of the nuclear negotiations. Israel has neither admitted nor denied the allegations although it has been often linked with moves directed towards sabotaging Iran’s controversial nuclear program. The Iranian Revolutionary Guards stated on their website that “a spy drone belonging to the Zionist regime [Israel] was brought down by a missile … This stealth drone was trying to approach the Natanz nuclear zone,” according to reports. This is third time that Iran has brought down a foreign drone over its territory. In December 2011 and 2012, Iran claimed that it captured United States RQ-170 reconnaissance drone and Scan Eagle drone respectively but the latter has denied by Washington because of lack of evidence to support the assertion.

Israel’s military has declined to comment on the drone issue that it is linked to because it would not comment on foreign reports. On Friday, Netanyahu reiterated that “military option” is “necessary” for a successful negotiation with Iran. Analysts believe that Israel could have dared to send the drone in a bid to foil the international nuclear talks in Geneva.

The attempt to penetrate the Natanz unclear enrichment site could complicate the negotiations in Geneva. George Joffe, a research fellow at the Centre of International Studies at Cambridge University said the drone “will be seen as a direct provocation designed to make sure the talks will not succeed” which could “profoundly complicate any talks in Geneva.”

Iran has always maintained that its nuclear program is for peaceful purposes but there are suspicions that it is for military purposes.