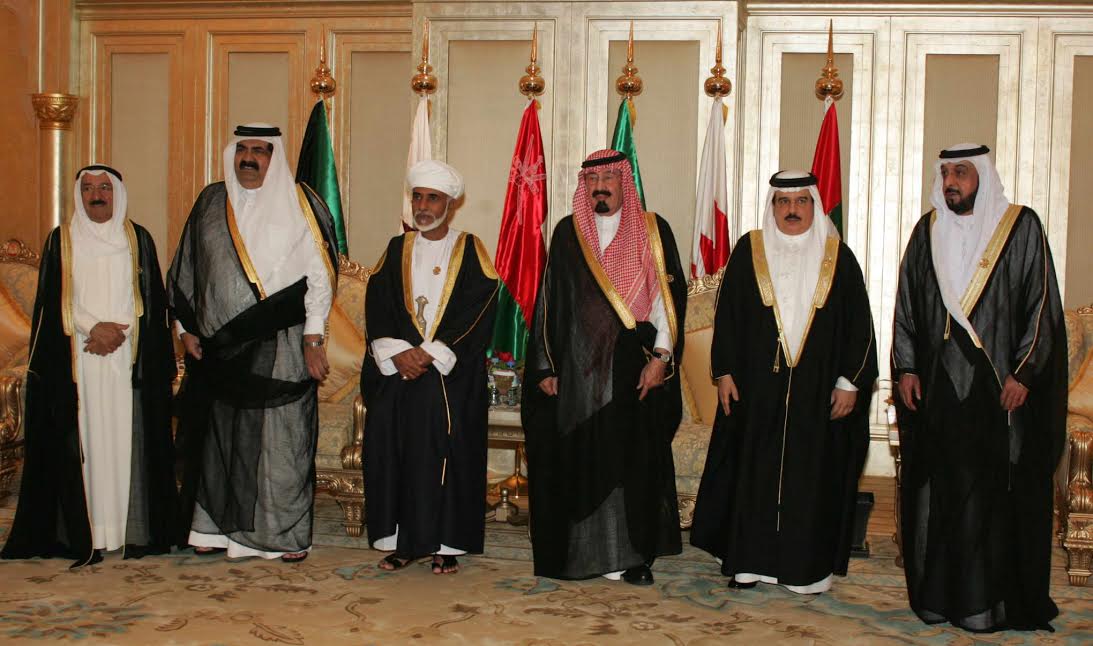 The Gulf Cooperation Council (GCC) is in disorder after member countries tried to pursue the veracity of Qatar’s claims that it has implemented all that was required under the Riyadh Agreement. The differences have led to Doha’s refusal to sign the final report of a technical committee that was set up to evaluate the implementation of the Riyadh Agreement by GCC members. Last year, a diplomatic tussle led to Bahrain, Saudi Arabia and the United Arab Emirates recalling their Ambassadors from Qatar. They accused Doha of implementing policies separate from the stances of the other GCC member countries such as supporting terror-related activities, interfering with the domestic affairs of other GCC states, or adopting foreign policies harmful to the interests of the other state members.

The mediation of Kuwaiti Emir Shaikh Sabah Al Ahmad Al Sabah led to an accord in Riyadh and the setting up of a committee to oversee its evaluation. All the member countries are represented in it. The evaluation report will be submitted to the Ministers for discussions on August 30.

Qatar’s refusal to sign the final report is due to the “insistence” of other countries which “upset the Qatari officials who refused to endorse the report” despite signing by other countries, a senior Gulf official said. Qatar claims that it has already adapted its policies to those of the member countries but the latter continue to question such efforts.