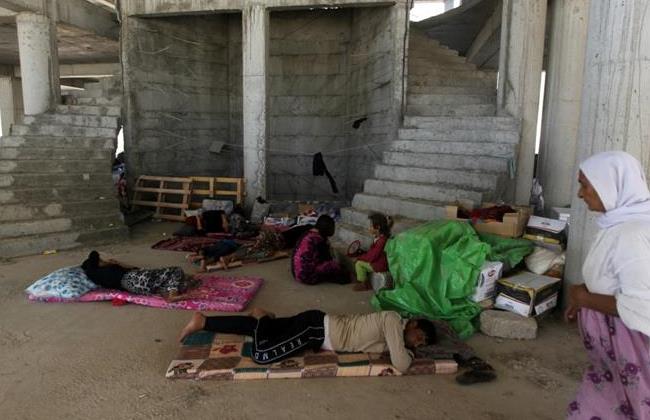 Saudi Arabia and Kuwait have agreed to support the United Nations fight against terrorism by implementing its Resolution 2170. The resolution was adopted by UN’s Security Council as part of efforts aimed at handicapping the Islamic State of Iraq and Syria (ISIS) which has seized and controls territories in Iraq and Syria. Saudi Arabia and Kuwait have four of their citizens mentioned among those blacklisted by the UN as people supporting and financing terrorism, terror groups and acts of terror in Iraq and Syria. The UN has recognized the ISIS as a terrorist group that is part of the Al-Qaeda network while the Nusra Front joined the list during the course of this year. The Kuwaiti and Saudi Arabian citizens listed among those supporting these two terrorist organizations will be under UN Al Qaeda sanctions regime which subjects them to an international travel ban, asset freeze and arms embargo.

Although Saudi Arabia and Kuwait have been combatting terrorism by hardening their laws, experts believe that it will difficult to discourage certain Islamists from supporting groups considered as being terrorist organizations.

Kuwait’s Ambassador at the UN, Mansour Ayyad Al Otaibi, has stressed that “Kuwait will abide the by the UN Resolution 2170 and implement all its terms.” In July, the government ordered the closure of some non-governmental public welfare associations and urged the remainder to stay away from the political arena.

Meanwhile Saudi Arabia is hoping that the jailed verdicts of the Sharia courts for those who fought or collected funds for Islamist militants will discourage its citizens to join such organizations. Islamic clerics are also speaking against private donations to militants while the government sanctions moral or material support to terrorist groups with prison terms.