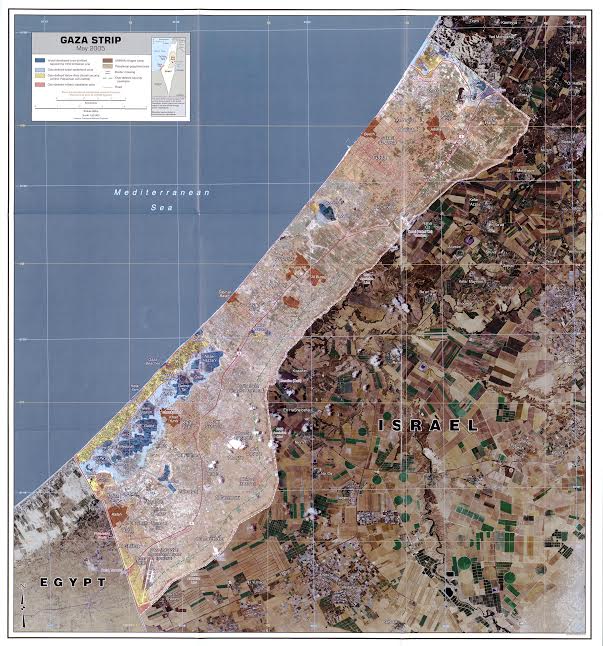 Kuwait’s Acting Prime Minister and Foreign Minister Sheikh Sabah Al-Khaled Al-Hamad Al-Sabah had a closed door meeting with the Arab League Secretary General Nabil El-Araby in Amman during which they discussed issues related to Gaza and Libya. The hostilities between Hamas and Israel have attracted global attention while rebels and militia groups in Libya continue to dominate headlines in the country. Egypt’s initiative to end the fighting in the Gaza Strip is considered as a useful effort to end the killings. Secretary General Nabil El-Araby applauded the efforts of Kuwait and His Highness the Amir Sheikh Sabah Al-Ahmad Al-Jaber Al-Sabah since the bombings in Gaza began and towards Arab issues in general. El-Araby didn’t hesitate to accuse Israel of “turning the [Gaza] Strip into a wide prison for 1.8 million people.” He lamented that Israel never left the Gaza Strip after it occupied it in 2005 because “they are still occupying Gaza through [sic] besieging it” after summarizing that the “origin of the whole matter is occupation.”

According to Prime Minister Netanyahu, the Palestinians right to return in what is considered as the occupied territories by the International Community was omitted by the Arab Initiative spearheaded by King Abdullah bin Abdulaziz of Saudi Arabia in 2002. Israel is often accused of neglecting the initiative.

After “a brutal fierce aggression that extended to civilians, women and children,” El-Araby thinks that the Arab League should work towards protecting the Palestinians in the Gaza Strip and the reconstruction of infrastructures.

With regards to Libya, the secretary General called on the UN and the EU to help the country end the ongoing violence in order to rebuild the country. Libyan authorities have been less effective to stop the fighting.