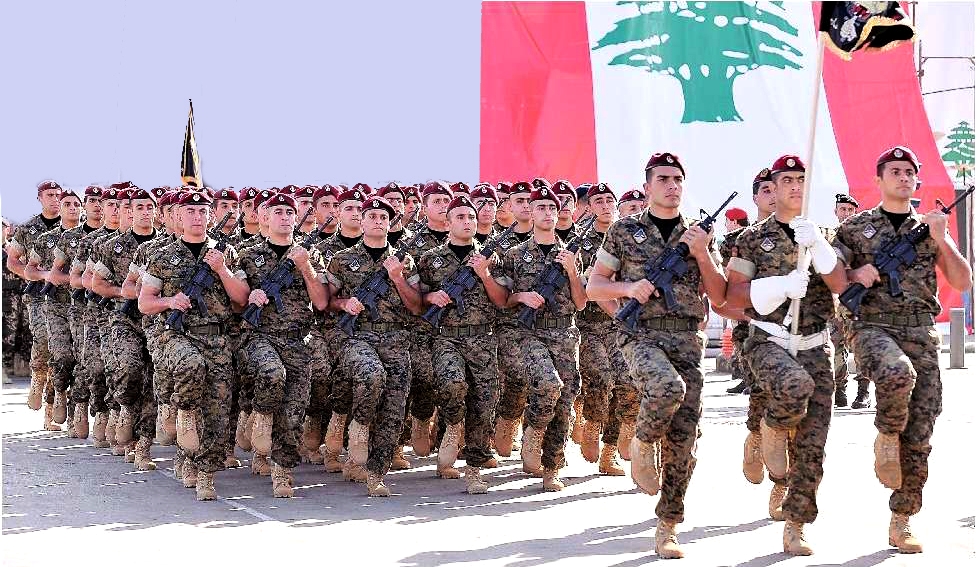 The battle between militants and the Lebanese army in Astral has reached a “dangerous” situation, army chief General Jean Kahwaji stated. The fighting started during the weekend but the military lacks the weaponry needed to win it. It’s the worst violence to hit the border region with Syria since 2011. Saudi Arabia has recently donated a billion dollar to the army as supply of promised weapons from France are yet to arrive. Army Chief General Kahwaji warned that “the army doesn’t have” the necessary “equipment, materiel and technology” to fight the militants. Such a scenario could make the army weak during confrontations with the enemy. He stressed that “that’s why we need to speed up the delivery of the necessary military aid by finalizing the list of weapons requested from France under a Saudi-financed deal.”

France has promised to “quickly” react to Lebanon’s request although the weapons involved continue to be unnamed. Saudi Arabia agreed to pay a $3billion package of French military equipment and arms for Lebanon’s army in December last year. Spokesman Vincent Floreani of the French Foreign Ministry said that they are “fully committed to supporting the Lebanese army; a pillar of stability and unity in Lebanon.”

While the Lebanese army awaits the weaponry supply, Riyadh has given it $1 billion to help its fight against militants on the Syrian border. The gesture was made during former Lebanese Premier Saad Hariri’s visit to King Abdullah in Jeddah. He applauded the “generous decision” of the King before adding that the amount will help them fight against terrorism.

The Arsal violence has left 16 soldiers dead, 22 missing and 85 wounded, while dozens of militants are said to have been killed, along with three civilians.