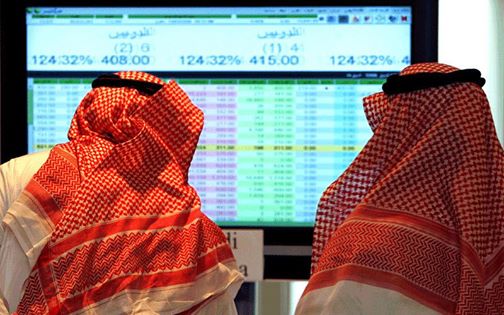 10 days after Saudi Arabia announced that it was opening its stock market to foreign companies thereby surpassing its traditional swaps and exchange trade funds that are in place, most of the stock exchange markets in the Middle East have decided to raise their equity allocations to Saudi Arabia openings. Riyadh’s stock market is currently attractive and several companies are already gearing up to make their entry. Saudi’s stock market is the biggest in the Arab World with a capitalization of more than half a billion dollars. Yong Wei Lee, head of regional equities at Dubai’s Emirates NBD said the stock exchange trades almost $2 billion daily making it “significantly larger than any other single Gulf Cooperation Council market.”

The amount circulating in it is easily expected to “attract a lot of active money” stated Naveed Ahmed, senior portfolio manager at Securities and Investment Co. of Bahrain as he described the opening as a “definitely huge positive” move.

Saudi authorities will embark on granting investment licenses to fund managers in order to maintain its market stability which will also help to control the influx of funds. Fund managers will be assembling new funds for the market and avoid transferring their stocks. Saudi’s medium- to long-term prospects are very good.