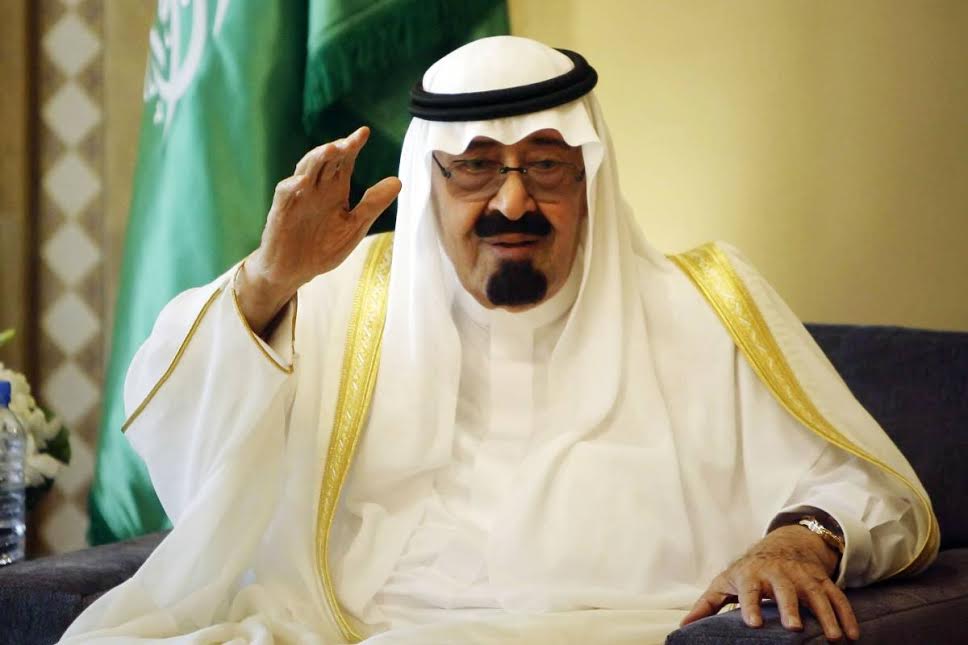 The Emir of Qatar, Sheikh Tamim bin Hamad al-Thani, will be meeting King Abdullah of Saudi Arabia in Jeddah. Their discussions are expected to be centered on the efforts of ending the hostilities between Hamas and Israel. Sources have already concluded that the meeting will not be a major step towards a ceasefire because the two leaders have diverging views about the negotiations. Qatar and Saudi Arabia had a diplomatic tussle at the beginning of the year. More than 600 Palestinians and 30 Israelis have lost their lives since the hostilities between started three weeks ago. A Doha-based source said the Emir’s visit is aimed at reaching a ceasefire agreement in order to “stop the killing”. He added that “Qatar is committed to the Palestinian people” and his visit to King Abdullah is a testimony to it.

Emir al-Thani’s visit could be of little impact because a Saudi source also revealed that King Abdullah is likely to remind his guest that “dealing with issues related to the Palestinians has always and will always be Egypt’s historical role.” Such a situation will be similar to asking Qatar to “stay out” of the Israeli-Palestinian saga.

A Doha based Hamas source did earlier on in the week say that they will be communicating to the world through Qatar with the latter acknowledging its role as a communication channel that can’t put any pressure on Hamas.

Egypt’s effort to broker a ceasefire agreement was sidelined by Hamas because it was never aware nor represented at the negotiations. Hamas wants an agreement that will also include lifting a blockade imposed by Israel and Egypt on the Gaza Strip and a return to an understanding that ended a previous round of fighting in 2012.