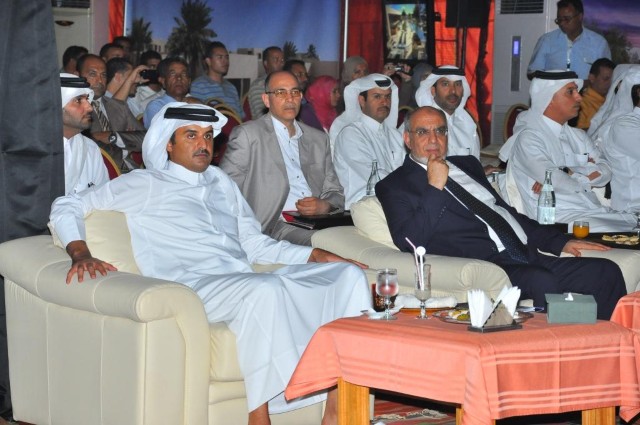 Tunisia is multiplying its efforts to revive its struggling tourism sector after the Arab Spring which led to the end of the Mubarak regime discouraged tourists to visit the country. Tourism is an important sector to the national economy and the current situation has affected the government coffers. The latest project hoping for a boom of the sector is the Tozeur resort that is being undertaken by the Qatar Diar real estate company; a company created in 2005 by the government-owned Qatar Investment Authority. The country’s transitional period has been a journey of stumbling blocks as it edges for another election that it hopes will mark the beginning of a new era. Tourists are slowly creeping in and thereby leading to the implementation of projects by investors.

The Tozeur Desert Resort will be located in southwestern part of the country and it is expected to be opened next year. The Chief Executive Officer of Qatar Diar real estate company, Khaled Mohammed Al Sayed, said preparations and coordination between their technical team and the local authorities are ongoing for the launch of the project. The company is planning to also count on the locals as well as international engineers and consultants for the several stages of the project. Tunis-based Agora consultancy firm has been awarded the design contract for the project, which will cost an estimated $80 million.

Upon completion, the resort will comprise of a 60 luxury suites, high-end health and spa components, retail outlets and restaurants, state-of-the-art conference and business facilities, an amphitheater and an “Arabian Night” tent, as well as desert sports and tennis courts.

Tunisia will however face fierce competition from its neighboring regional countries that are trying to increase the number of tourists.