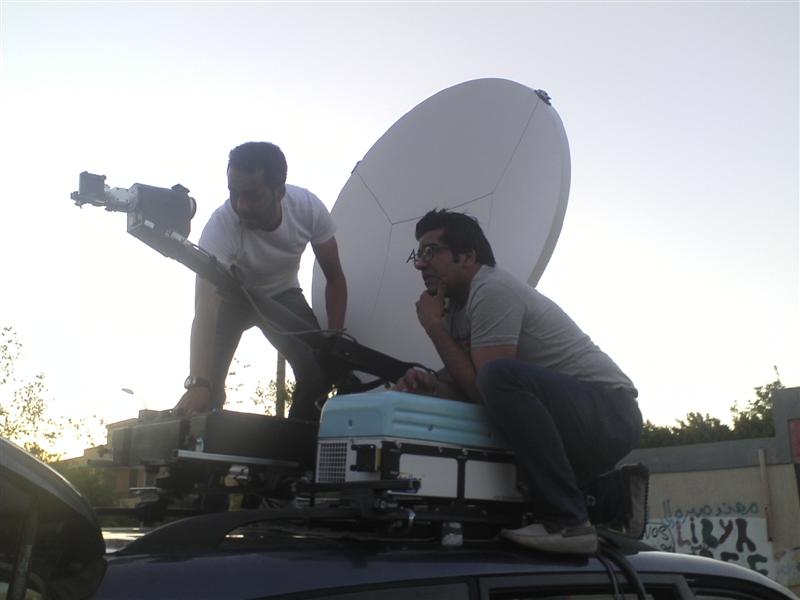 The troubles of the countries in the Middle East and North Africa have become an opening of promoting business for others. Broadcast Systems Arabia or BSA, a company based in the United Arab Emirates, has seen a positive outlook in countries hit by popular Arab spring. The company is very active in countries that have experienced a violent Arab Spring and it is now on the verge on entering Iraq.

BSA is specialized in all aspects of production and broadcasting. It’s CEO Muhammad Irfan Gondal, said that when “recent developments” are taking into consideration, they “hope to expand to Iraq and have plans to establish base in Qatar to service some retainer-based clients.” The company is already present in Libya, Egypt and Syria where it has “been very busy.” He hoped that “Iraq will be open very soon” as they continue to monitor the situation.

The risk taken by the company could be enormous because countries such as Libya and Syria continue to experience violence on a daily basis. The CEO said their motivation is serving the clients “when and where they need it most.” He went to say that this has led to their presence in “region’s politically unstable areas.”

The company is hoping to offer a wide range of services including management, design, installation, and commissioning of projects to broadcasters across the MENA region.

“Despite the unenthusiastic economic commentary and its different tones… BSA has enjoyed year-on-year growth since our inception in 2011,” he said. “2014 has been a great year for us so far and with the projects and inquiries at hand, we intend to close it on a high once again. And with projects opening up in Iraq, we are equally optimistic about 2015,” Gondal concluded.