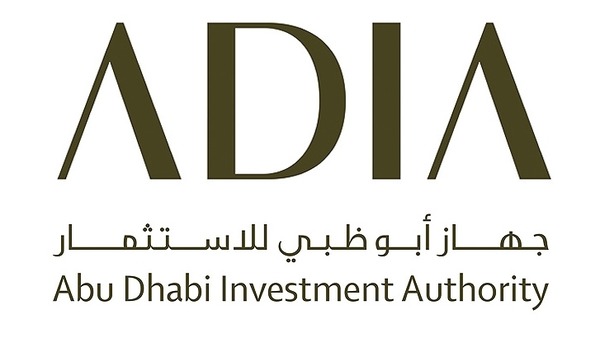 Egypt finances have not boasted about the protests which led to the departure of President Mubarak from power because of the investors it scared away. More than $11billion has left the shores of the country due to the worries the protests incited into the foreign investors. The Central Bank government has since been in short of foreign currency reserves. The awaited arrival of a delegation from the Abu Dhabi Investment Authority (ADIA) in the next few days is expected to change the situation because it could mark the beginning of 30 billion Egyptian pounds investment into government debts. An anonymous source close to the dossier who can only be identified as a senior official in the Egyptian government hinted that if an agreement is sealed with the ADIA delegation, it could ease a lot of pressure on the government and its financial constraints. The meeting will be centered on the investment in government debt worth EGP 15bn. The amount can be increased by 100% if the first phase is a success.

The official added that the fund will be underwritten in bills and bonds, which would actualize foreign currency flow, along with regulating the local debt market and helping to bridge the government funding gap. State owned Egyptian General Petroleum Corporation (EGPC) will also be a beneficiary of UAE’s gesture with the expectancy of a bond between $2 and $3 billion, which will serve as a guarantee, to pay the loans of foreign partners.

The UAE has been supportive to Egypt since the removal of the Muslim Brotherhood led government last year in a coup d’état led by Al-Sisi who is become the elected president after the presidential polls in May.