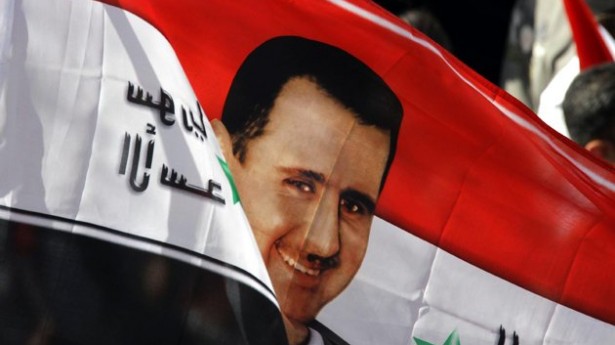 The war in Syria has proven to last longer than expected thereby prompting Russia to seek for another alternative to end the war. Russia’s Deputy Foreign Minister Mikhail Bogdanov said they are thinking or inviting influential countries in the Middle East together with parties at war in Syria to talks that will be aimed at reconciliation. Pro-government troops have been fighting with armed rebel groups for the control of the country for more than 3years.
The Geneva peace talks have proved to be not that much effective in solving the conflict. Deputy Minister Bogdanov recalled that “two rounds [of the talks] in fact lasted for only three weeks, it’s a very short time, especially since there was another problem – the [Syrian] opposition delegation was not representative enough.” The last meeting seemed much like a tug of war between the Damascus delegation and the pro-Syrian opposition bloc mostly supported by the Western countries and some Arab nations.
Russia believes that the Geneva talks should not be abandoned but “an auxiliary course” can be undertaken withstanding that it doesn’t serve as “alternative” to the Geneva talks. According to Bogdanov, countries such as Russia, the U.S, Saudi Arabia, Iran, Turkey, Egypt, maybe Qatar plus representatives of the U.N could begin a “a parallel track” with the aim of facilitating the dialogue between the Assad led government in Damascus and the opposition.
The Syrian opposition has been weakened by its internal power struggle which has affected its negotiation power and credibility on the international stage. The rise of Islamist groups in rebel controlled territories has also led to the domination of their forces.
Russia will welcome similar proposals that could lead to an end of a war which has forced millions out of their homes.