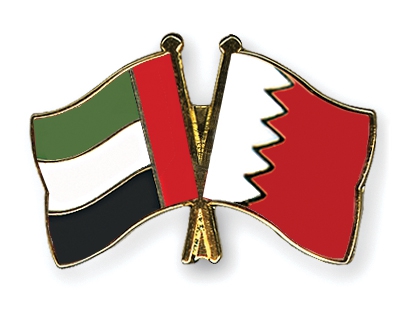 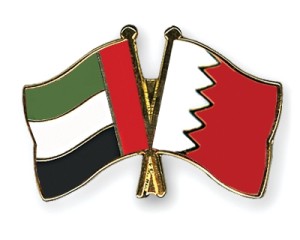 Dubai Chamber of Commerce and Industry (DCCI) and Bahrain Chamber of Commerce and Industry have signed a Memorandum of Understanding (MoU) aimed at reinforcing the ties and cooperation between them. The signing ceremony took place at the sidelines of a promotional roadshow being held in both countries to encourage the participation of regional companies in the prestigious Mohammed Bin Rashid Al Maktoum Business Award that honors companies in the Gulf Cooperation Council.
The MoU will strengthen the economic activities of the two countries and boost the level of competition between their companies. The Senior Vice President of the Commercial Services Sector of DCCI, Atiq Juma Nasib, signed on behalf of DCCI while Chief Executive Officer Nabil Al Rahman Al Mahmoud represented Bahrain Chamber of Commerce and Industry. Their agreement will foster co-operation between the two chambers by providing logistical support for seminars, training workshops and discussion sessions while encouraging Bahraini companies’ to participate in the business award.
This year will be the eighth edition of the Mohammed Bin Rashid Al Maktoum Business Award. Bahraini companies are being urged to participate massively because it will give them an opportunity to highlight their achievements and innovations. According to CEO Nabil Al Rahman Al Mahmoud, priority will be given to institutional performances for the award ceremony.
Young entrepreneurs are being encouraged to participate because the award also aims at enhancing growth and competitiveness of GCC businesses across the world while encouraging sharing of best practices in the region.
DCCI’s Nasib hinted that this year’s edition will “bind the long-time trading partners in the UAE and the entire Gulf region by creating a healthy competition amongst them while creating a valuable partnership with our GCC counterparts.”