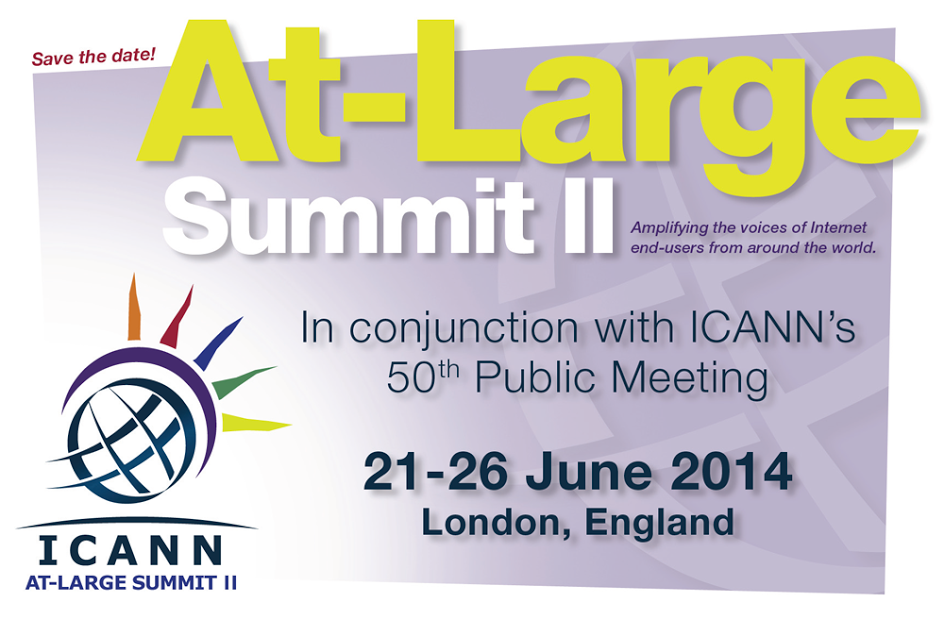 Qatar has signed a Memorandum of Understanding (MoU) with the Internet Corporation for Assigned Names and Numbers (ICANN). The MoU is part of Qatar’s efforts to develop and promote domain names as the world turns into a more and more digital economy. The signing ceremony was held in London and Qatar’s Minister of Communications and Technology was present.
Minister Dr. Hessa Sultan Al Jaber signed the MoU on behalf of his government while the ICANN was represented by its president, Fadi Chehadé. The signing ceremony was held during the High-Level Government Meeting at ICANN’s 50th Public Meeting. Around 30 ministers from different countries were present.
Shortly after the signing ceremony, Minister Al Jaber said that the MoU will offer them a “strategic partnership” with ICANN. The MoU dwells on increasing cooperation in order to develop the domain industry and Internationalized Domain Names (such as those in Arabic scripts) in the region, as well as to promote the multi-stakeholder model of Internet Governance. Al Jaber added that Qatar wants to become a “prominent player in the global digital economy” and believes that a partnership with ICANN can make its dream come true.
The internet has become part of daily lives. It plays an important role in business but data theft and hacks have been the most challenging issues for companies to overcome. ICANN wants to make the internet an open and accessible tool for everyone with its multi-stakeholder and globalization efforts.
Following Washington’s move from Internet Assigned Numbers Authority (IANA) to the global multi-stakeholder community, the Qatari minister is hopeful that “the core critical functions of the Internet, which should be global, transparent, multi-stakeholder and free of control from a single entity” will be concretized as ICANN’s internationalization takes shape.