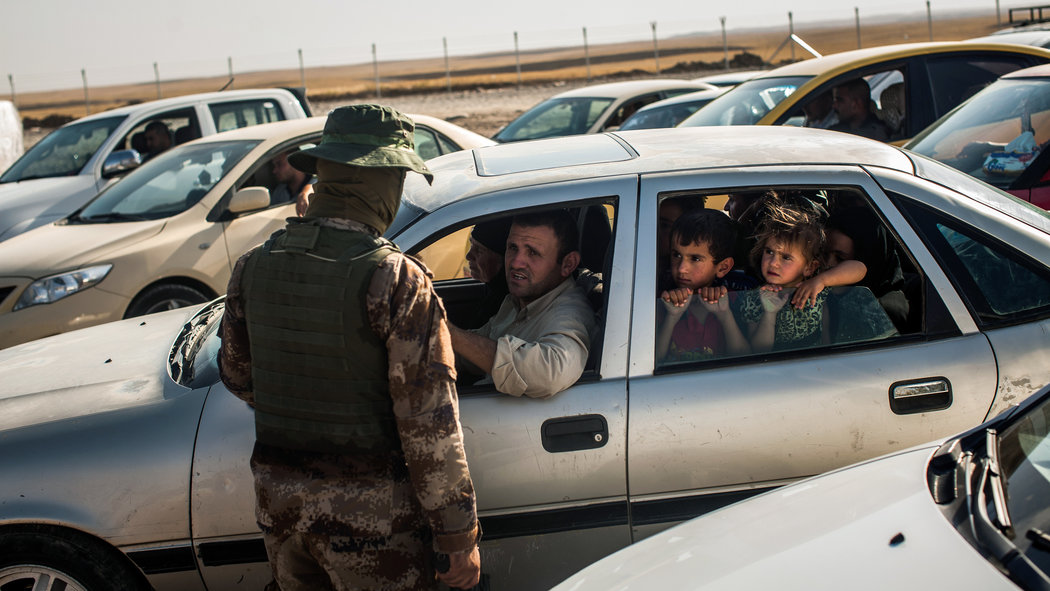 The progress of the Islamic State of Iraq and the Syria (ISIS) against the government forces has attracted international attention with regional countries fearing that the stability of the Middle East could further be threatened. Mixed reports are coming out as Iranian authorities claim that they have pushed the Islamists backwards while others claim otherwise. Iran is expected to help Iraq fight against ISIS while the U.S, which led the invasion of Iraq in 2003, has ruled out any intervention although it has decided to move one of its aircraft carrier in the Persian Gulf close to the militia.
The Iraqi army is already claiming that it has recovered certain towns from the rebels although major cities remain to be under ISIS control. The fall of Mosul to the ISIS is considered as a major setback for the government because it of its monetary resource which probably surpasses $400 million in banknotes and substantial equipment and munitions.
Permanent members of the Arab league held an emergency meeting to discuss the issue before releasing a statement warning that “what is happening in Iraq now is not only a threat to Arab security but to regional security as a whole.”
Iran is willing to support Baghdad fight against ISIS but has discouraged any form of foreign intervention. President Rouhani believes that “Iraq can solve this matter,” but will not refuse to help them “if they ask for help.”
Iraq and Iran have developed closer ties since the arrival of Rouhani. An Iranian source said Washington is not pleased with Iran’s influence in Iraq. The source claimed that the US wants to weaken Maliki’s government so that it will turn to the US for help.
President Obama has ruled out intervention in Iraq.