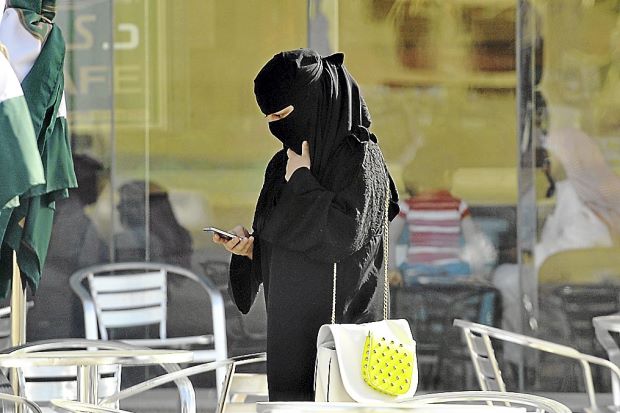 Given the role that social media has played in making the Arab Spring a success in most of the countries in the Middle East and North Africa, Arab states in the Gulf have reinforced their mechanisms aimed at easily overcoming the power of the internet. In a report published by the London-based Asharq al-Awsat, the Gulf Arab states have decided to form a common team that is tasked with taking up legal actions against websites and social media accounts accused of violating the laws governing the use of region’s cyberspace. The internet played a very crucial role during the Arab Spring demonstrations.
The existence of the cellule has been confirmed by Minister Sheikh Fawaz al-Khalifa of Bahrain. The team has already started producing results. He happily added that “in the upcoming phase of the project” the decisions concerning certain subscribers will be implemented. According to the Bahraini official, there will be an announcement for the subscribers. He warned that among the next phase will be the closing of some accounts by the service providers while some are still being studied by the judiciary. Some of the violations that are dealt with by the am include shutting down social networking sites.
Securing the Gulf Arab States will be a hectic challenge. However, hopes and ambitions are high that it can be done if the cooperation between the states continues to be smooth. The team aims to build bridges between the GCC and global companies providing social networking services and cellular phone applications, Khalifa said.
According to statistics from Bahrain, 3% of its citizens connected to the internet misuse the internet. Some of such cases are lying in front of the judge although there hasn’t been any hint on the violations.