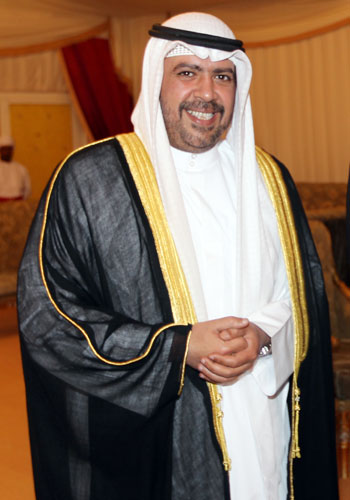 Qatar’s 2022 World Cup has become the center stage of the global sports arena after investigations by the world football governing body FIFA claim some abnormalities. Qatar is being accused of corrupting officials from several countries to vote in its favor and paying several personalities to support its candidacy. There is a debate on whether to cancel the results. The accusations directed towards Qatar were firmly rejected by Asia’s top Olympic official, Sheikh Ahmad al-Sabah, who described it as “racist.”
The 2022 World Cup will be the first time an Arab country hosts the most prestigious football event. However, its buildup has been marred by several controversies and the latest is corruption.
Qatar has vehemently denied all allegations of wrong-doing emphasizing that it had won the 2022 vote fairly. The president of the Olympic Council of Asia and the Association of National Olympic Committees, Sheikh Ahmad al-Sabah, said “I stand by my brothers in Qatar.” He labeled the latest allegations of corruption as “racist actions towards Qatar and Arabs, revealing the malice of those parties in a way that has no justification.”
FIFA’s investigator is in Qatar to determine whether corruption played a part in the December 2010 FIFA executive vote that awarded the 2012 World Cup to Qatar. Michel Platini, UEFA’s President and a FIFA executive member, said a re-vote must be held and Qatar should be sanctioned if found guilty. Platini supported Qatar during the elections.
However, al-Sabbah has vowed that they are determined to “confront all such acts of racism” as they “stand with Qatar so that no-one removes its right to organize the 2022 World Cup in Doha.”
The report of the investigation will be submitted on June 9 to FIFA’s ethics committee.