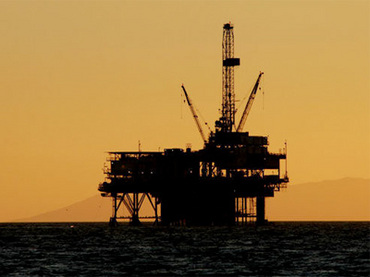 Oil prices could reach $15 per barrel higher on average by 2025 if investment in the Middle East is shortcoming. A report released by the International Energy Agency (IEA) has warned that $40 trillion and $8 trillion should be invested in energy supply and efficiency respectively by 2035 to put up with the rising demand. The Middle East has established itself as the major supply of the world’s oil market.
The IEA is “uncertain” about “a timely increase in oil investment” in the region as the governments in the region try to respond to social demands to avoid political instability. Production in the region could be hampered by the political insecurity and logistical constraints of the countries. However, “if investment fails to pick up in time, the resulting shortfall in supply would create tighter and more volatile oil markets, with prices that are $15 per barrel higher on average in 2025.”
Of the $40 trillion needed to avoid the rise of the oil price, less than 50% of the amount will be dedicated to increasing production. The report also hinted that “the larger share is required to offset declining production from existing oil and gas fields and to replace power plants and other assets that reach the end of their productive life.”
IEA warned that an increase in gas production would not necessarily mean lower prices. More than $850 billion should be pumped into the upstream oil and gas while around $700 billion will be channeled to Liquefied Natural gas (LNG).
The report is hoping that enough investment funds will be pumped into the region because its shortfall could threaten reliability of electricity supplies especially in the European power market which could be put at risk.