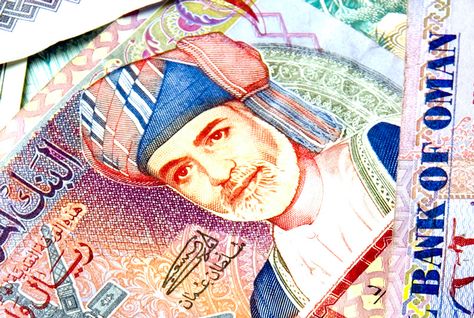 A report published by the Omani Central Bank on the financial stability of the Sultanate has stated that the banking system in general could resist to “severe shocks” due to the “comfortable capital levels” that the sector possess. Banks in Oman mainly focus their activities within the region.
The estimate of the capital of the Omani banks was not stated but the report pointed out that when local banks were “assessed with respect to the international benchmarks, most of the banks were found to be in a comfortable position to face the liquidity shocks under the assumed scenarios.”  The Central Bank stimulated stress tests on the banking sector’s system to determine the vulnerability of the banking system.
The tests deducted that “once the liquidity crisis sets in, the banking sector would need liquidity supply to the tune of 2.3 billion rials to sustain for one month” but the banks are expected to support an average 19days with cash and 3weeks with cash and securities as of the end of December.
Oman’s rial is tied to the US dollar but the limitation of its banks activities within Oman and the region has helped to reduce the Sultanate’s exposure to the external shocks. In absolute terms, a credit shock in Oman could deplete banks capital by RO447.3m, or about 14.2% of the pre-shock regulatory capital.
The Central Bank’s report encouraged banks to diversify their funding base as government and public sector enterprises contribute roughly one third of total deposits. The government, however, has been on a spending spree from 2011 to 2013 after public expenditures increased by 27%. Most of the expenditures were allocated to the welfare of the citizens and the creation of job opportunities but a reduction of subsidies will soon be implemented.