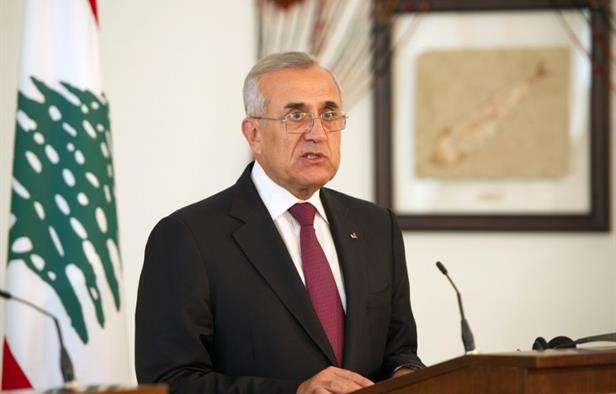 Some Lebanese lawmakers are staying away from parliament on days scheduled to elect a president as the actual President Michel Sleiman’s six-year term in office is set to expire on May 25. The ongoing absenteeism has forced Speaker Nabih Berrito of the parliament to postpone the elections for the third time in a row. The parliament needs two-thirds of its 128 members to reach a quorum. Lebanon exercises a power-sharing formula to promote religious cohesion but there are fears that the stalemate could get out of hands.
Political parties such as the Change and Reform bloc, Hezbollah and its March 8 allies are boycotting the elections for a consensus.
A source from the March 8 political party said the Speaker is planning to convene “parliament every other day in an attempt to push the lawmakers from both sides into agreeing on a consensus candidate.” May 15th has been set as the new day for elections.
The Christian community is beginning to get worried that the country’s top Christian post could remain unoccupied for a while if the push-and-pull continues between the political parties. The bishops of the influential Maronite church released a statement reminding the parliamentarians of their due because the actual situation highlights “their own political deficiencies.” They stressed that they are worried that political parties are promoting “a vacuum” of power despite being bound “to elect a president” as dictated by the constitution.
Lebanese Forces leader Samir Geagea, the March 14-backed candidate for the presidency, slammed the absence of Christian MPs from the Parliament session, saying such a decision only hurt Christians in Lebanon and prevented the election of a “Lebanese-made” president.
The difficulty to elect a president is a manifestation of the division between Lebanese political parties in the parliament.