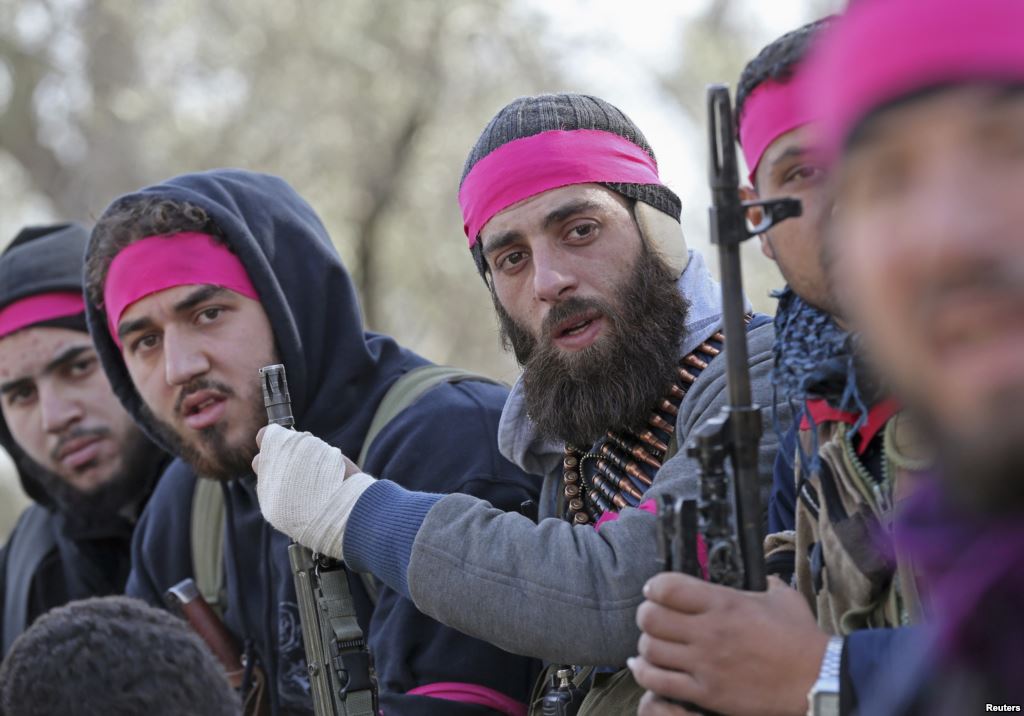 European countries are increasingly worried by the phenomenon of European jihadists or what some call “citizen jihadists” who travel to fight in Syria, fearing that these militants would pose a threat to their own countries once they are back from Syria.
Several countries have started taking preventive and repressive measures to fight the radicalization of young Muslims, to deter youths from joining the ranks of jihadists, and to dismantle the recruiting networks.
Part of the preventive measures, some countries including France, Great Britain, Germany and others, try to involve families in this fight through the creation of outreach centers and the setting up of toll free numbers to enable families suspecting that one of their offspring is maybe planning to head to Syria to tip off authorities and to get assistance from social services and the educational system to prevent the would-be jihadist’s trip to the war-torn country. Some countries have also launched nationwide awareness about the risks of travelling to Syria.
Belgium which has also set up programs in sensitive towns and created a national prevention cell bringing together police, experts and social workers in an outreach move to suspicious families is to host on May 8 an international conference on homegrown Syrian fighters.
According to varying estimates by counterterrorism officials and independent experts, the number of Europeans involved in the Syrian war stands between 2,000 and 3,000 and represent about 20 percent of overall foreign recruits to Syria.
Some experts claim that the number of the European “citizen jihadists” fighting in Syria more than doubled in 2013 and that the French rank first among the European fighters
joining the Middle Eastern country. French governmental sources disclosed recently that some 740 French individuals have been identified as belonging to Syrian networks.