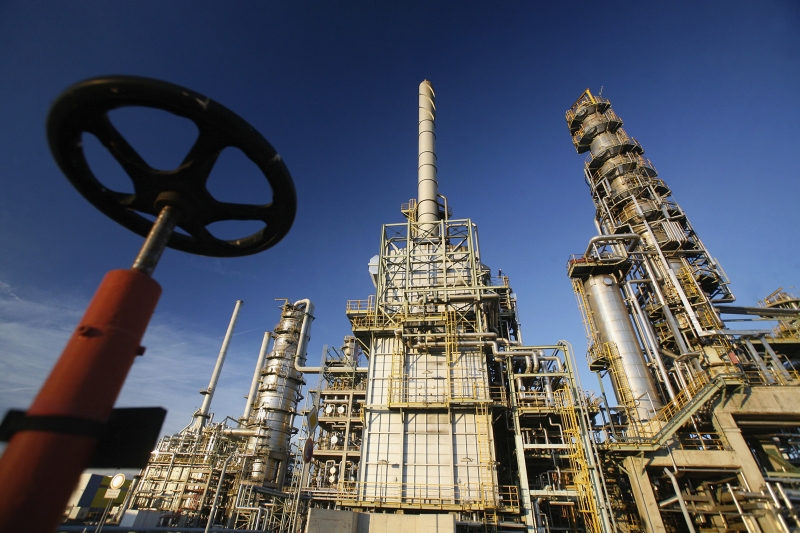 The Chief Executive officer of the Kuwait National Petroleum Company (KNPC) Mohammad Ghazi Al-Mutairi yesterday, revealed the intention of the company in investing $35 billion in the next five years in order to fund development projects. The new Al-Zour refinery will be at the forefront of this project as Kuwait constructs a new liquefied natural gas import facility. He also stated that the project would uplift the economy as well as put Kuwait’s Oil products on new international markets due to its high quality and competitiveness. With the aim of improving the already existing KNPC refineries at Mina Abdulla and at Mina Al-Ahmadi, the KNPC signed contracts worth $12 billion with three international corporations. The company is one of the largest oil refining companies across the world.
The multi-billion dollar project will not only upgrade the two refineries into world standard integrated refining complexes, but also ensure the increment of refining capacity to 800,000 barrels a day. The Al-Zour refinery foreseen to be one of the world’s largest oil refineries, will supply high quality low sulfur fuel to local power plants.
Al-Mutairi said that the petroleum company will bring in the highly-qualified expertise of international companies while keeping a close evaluation of each stage and progress of the up-scale project. With the North America continent switching from importers to producers of oil products, Mr Al-Mutairi expects the world refinery platform to take a significant leap in the nearest future. While shedding light on the difficulties faced by the KNPC as well as proposing solutions to the challenges, he stated that the general scale of oil related products will experience a surge equivalent to 9.5 million barrels a day in the next five years.