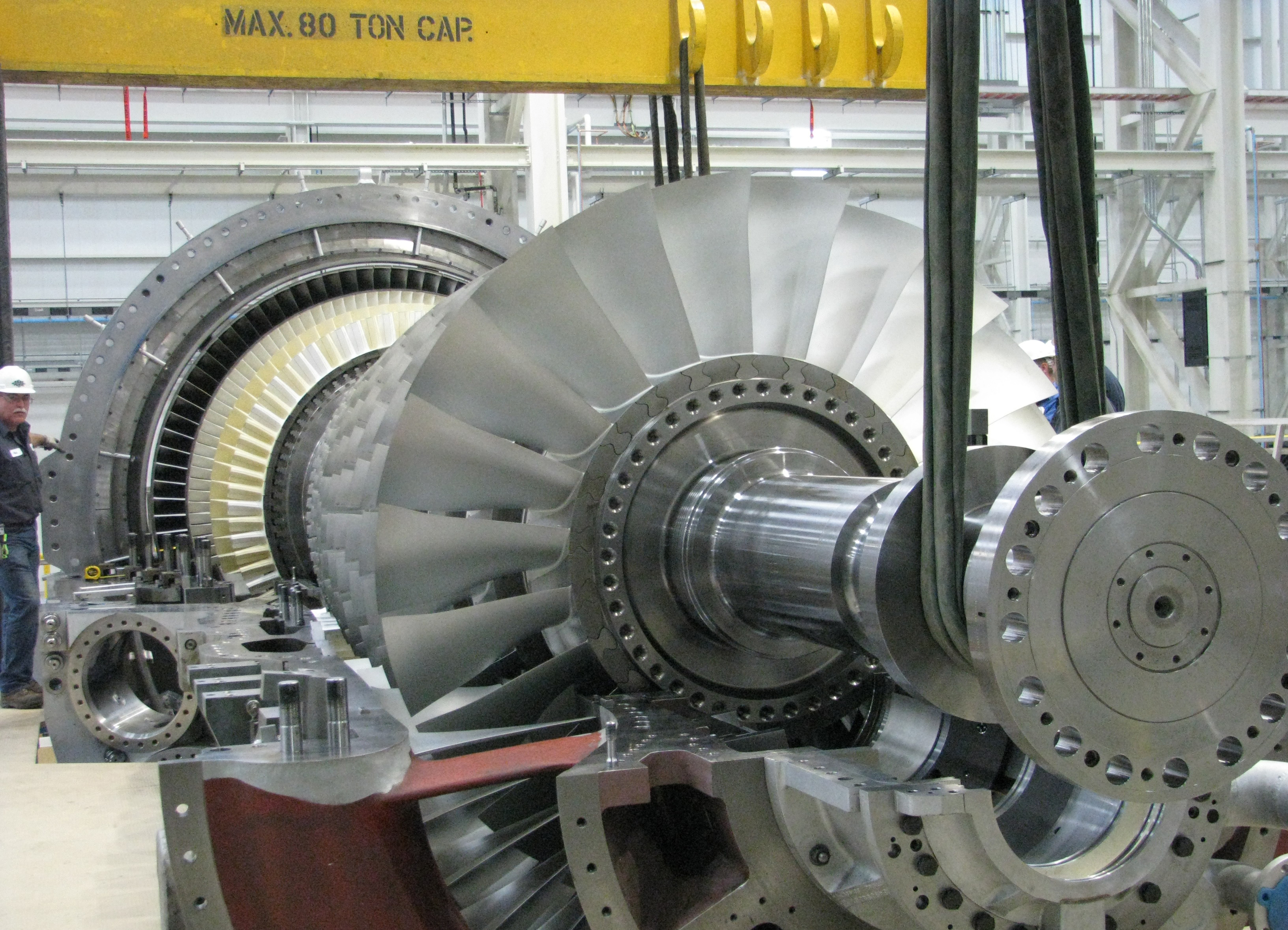 The German Siemens Energy has won $590 million contract to deliver six gas turbines, three steam turbines and nine generators for a Saudi power plant being built by the Korean company Samsung C&T.
Construction work of the “Rabigh 2 IPP” combined cycle facility is expected to be completed by mid-2017. The power plant will be able to produce 2,060 megawatt for the Makkah Province.
The Siemens contract includes commissioning support services and a long-term maintenance service agreement. The Rabigh 2 IPP will have three power plant units. For each of these units, Siemens is delivering two gas turbines, one steam turbine, and three electrical generators.
All three power plant units are designed as multi-shaft configurations in which each gas turbine and steam turbine drives its own dedicated generator. In addition to natural gas, these units can also be operated with petroleum.
Saudi Arabia is a huge market for highly-efficient combined-cycle power plants. The country’s natural resources include some of the largest deposits of petroleum and natural gas in the world. To keep pace with and drive the nation’s advancing industrialization and economic development, the installed electrical generating capacity there today – about 70 gigawatt (GW) – is expected to double by 2020 to 140 GW.
Power demand in the Oil-rich Gulf monarchy is expected to rise by about six pc annually amid a population boom which is set to see numbers rise from 28 million today to 34 million in 2020.