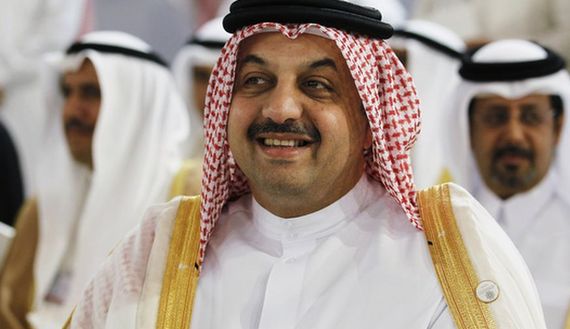 Qatar’s Foreign Minister Khaled Al-Attiyah has spoken for the first time about Saudi Arabia, Bahrain and the United Arab Emirates recalling their Ambassadors in Doha. He denied reports that Qatar is at loggerheads with Saudi Arabian and added that it never happened.
Minister’s Al-Attiyah statements have finally broke the silence being practiced by all the countries. According to him, Qatar and Saudi Arabia “have the highest level of coordination with the Friends of Syria and in particular with Saudi Arabia.” He also “denied the rumors” thereby questioning reports that both government support different opinions.
Qatar strongly denies interfering in Gulf Arab affairs and says its differences with its neighbors are instead to do with developments in the wider region; with reference to Egypt where Saudi Arabia is helping the military-backed government and Qatar has voiced support for Islamist opposition forces.
Attiyah had dismissed demands by the three fellow Gulf States for changes to its foreign policy, calling its independence “non-negotiable”.
Diplomats and opposition sources have reported strains between Qatari and Saudi-backed groups within Syria’s opposition National Coalition and have said the two countries have supported different armed groups on the ground. Despite Qatar denying that something actually happened, Kuwait has been busy mending the relationships.
Minister Al-Attiyah, however, didn’t speak about other countries that recalled their ambassadors. It could be possible that Qatar has good relations with Saudi Arabia as stressed by him but the fact that the other countries were not cited by the minister could also be a message. According to well-placed sources, Qatar has been fending off pressure from Riyadh.
The Syrian War is said to have played a big role in the souring of the relations because both countries have been supporting different factions within the group.