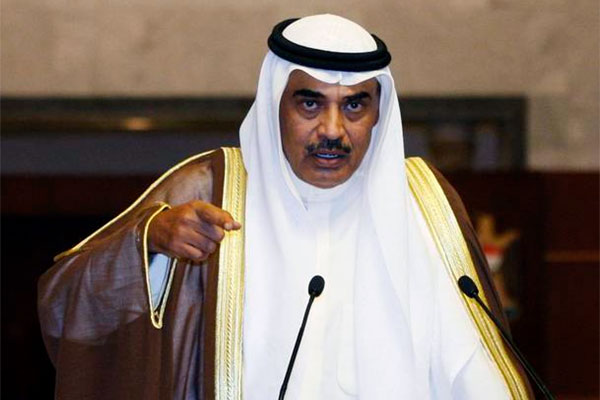 Kuwait is leading diplomatic efforts to mend the broken ties between members of the Gulf Cooperation Council (GCC) and hopes that the Arab Summit to be held next week, from the 25th to the 26th, will be a major opportunity to dissolve the tension. Three of the six members of the regional body have withdrawn their ambassadors from Qatar due to different political opinions concerning neighboring countries. The Summit will be the first time the countries will be present together in the same room since the diplomatic fiasco took place.
First Deputy Prime Minister and Foreign Minister Sheikh Sabah Al-Khalid Al-Sabah said Kuwait will be engaged in reconciling Saudi Arabia, the United Arab Emirates and Bahrain with Qatar during the two-day summit. The ministry is optimistic that there will be a positive outcome and hails the reunion of all the parties during the summit as the “first fruits” of reconciliation. The issue could be resolved before the Summit kicks off.
Committee member Hamad Al-Harshani said Minister Al-Sabah did not tell the parliament’s foreign affairs committee the group they are supporting but “gave a detailed explanation about Kuwait’s role in leading reconciliation efforts between Gulf states.”
Differences between Qatar and the states that have called back their ambassadors are reported to be centered on their views of political groups in Egypt and various opposition factions in Syria. The Muslim Brotherhood of Egypt has been listed by some of the states as a Terrorist group whereas Qatar considers it to be a legal political party. Saudi Arabia and Qatar also support different Syrian opposition groups in the Syrian National Council; a coalition bloc of opposition parties.
Kuwait and Oman are the only countries of the six-member GCC not to have recalled back their Ambassadors.