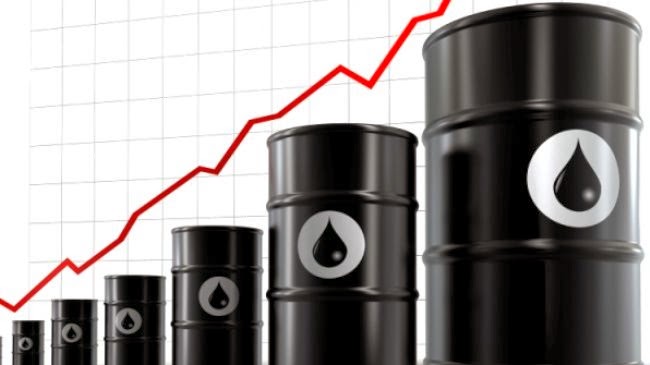 After the turbulent experiences that Iraq faced during the beginning of the millennium with the American invasion, the country is swiftly coming back on its feet and it’s dubbed to be the fastest growing oil exporter in the world. The increase in production and exportation favors the country rebuilding even though its neighboring countries continue to experience violence. Iraq holds the world’s fifth-biggest oil reserves.
The increment could play an immense role in providing revenues for the state if oil prices don’t fall. A senior oil executive from a major oil company operating in Iraq said officials are doing their “best to export as much as possible.” Average exports of around 2.4 million bpd last year yielded Iraq $89 billion.
A delegate from the Organization of the Petroleum Exporting Countries (OPEC),an intergovernmental organization dedicated to stability in and shared control of the petroleum markets, stated that Iraq’s “crude is required” in the market and “there is no problem for OPEC and the higher volumes from Iraq are welcome.” Such a trend will only be acceptable “as long as Brent is $100-$110” in the markets.
2,8 million barrels per day were produced in February but the average for 2014 is pegged at 2,9 million, according to the estimates of another senior oil worker. Several oilfields located in the southern part of the country are being expanded as efforts to achieve the 3,4 million bpd in exportations set by the government continue.
An OPEC source questioned Iraq’s ambition wondering about “who might have to cut back” in production. The war in Libya and the sanctions on Iran have made Iraq’s increment a timely gesture. However, oil producing countries are worried that oil prices will fall when these two countries regain their usual position in the market.