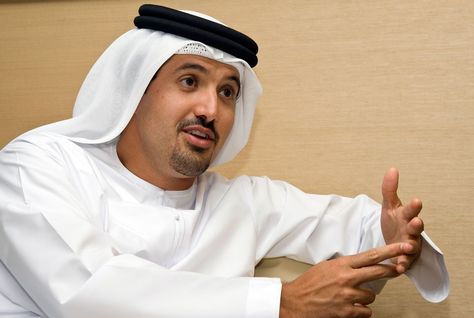 Dubai’s Department of Tourism and Commerce Marketing (DCTM) has published figures of the last year’s visitors which only registered an increase of a million visitors. Most of the visitors came from the Kingdom of Saudi Arabia. Despite the tensions between Iran and the UAE, Iranians are among the top 10 visitors to the Emirates. Dubai has outlined a plan dubbed the Tourism Vision 2020 with the objective of attaining 20 million tourists.
Statistics collected from hotels showed that a little above 11 million guests checked-in 2013 presenting a rise of 10,6% increase compared to 2012. Guests’ nights also passed the 10% mark. Hotels and apartment operators involved in the tourism sector registered a 16,1% growth with an average occupancy between 78% – 80% for hotels and 82% for apartments.
Saudi Arabia, India, the United Kingdom, the United States, Russia, Kuwait, Germany, Oman, Iran and China figured among the top ten visitors. Only visitors from Saudi Arabia surpassed the one million mark with an increase of almost 20%. Last year, 1,13million visitors came from the Kingdom. Although Australia does not figure among the top ten, a significant growth of 39% was registered compared to last year.
UAE is hoping to build on last year’s success to become a very important tourist destination. Helal Saeed Almarri, director general of DTCM, said “the strong growth shown in hotel establishment guests in 2013 is a positive first step on our journey to 2020. Having announced the Tourism Vision for 2020 in May 2013, a 10.6 percent growth in hotel establishment guests demonstrates that we are on the track to double the 10 million tourists received in 2012 to 20 million per year by 2020 and is an affirmation of the destination’s ever increasing appeal.”