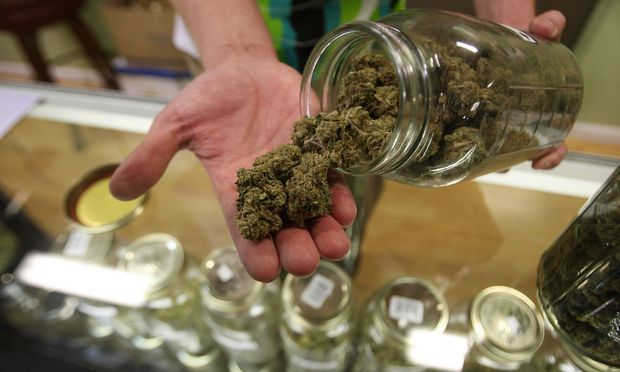 The United Nations body entrusted with enforcing and monitoring international drug treaties has launched an international campaign to counter moves to liberalize drug laws around the world.
The International Narcotics Control Board (INCB) warns against the health risks of cannabis and slams the moves made in the United States and Uruguay to commercialize “medical” cannabis.
In its latest annual report, the INCB says the introduction of a widely commercialized “medical” cannabis program in Colorado has led to an increase in car accidents involving “drug drivers”, cannabis-related treatment admissions, and positive drug tests for cannabis.
“Drug-traffickers will choose the path of least resistance, so it is essential that global efforts to tackle the drug problem are unified,” says the INCB president, Mr. Raymond Yans.
He also voices UN concerns about some initiatives aimed “at the legalization of the non-medical and non-scientific use of cannabis that poses “a very serious danger to public health and wellbeing”.
The UN’s warning comes following the vote by Uruguay’s parliament to approve a bill to legalize and regulate the sale and production of marijuana.
The sale of cannabis by licensed suppliers to adults aged over 21 has become legal in Colorado since last January. The State of Washington is also expected to follow suit very soon, though it remains illegal under US federal law to cultivate, sell or possess cannabis.
Uruguay’s president, José Mujica, has said his country’s move to legalize the sale and production of marijuana seeks to hit the black market and offers an alternative to the costly “war on drugs”.
But the INCB refutes such claims, saying that legalization would not deal a hard blow to “drugs dealers”, but instead it would lead to much greater use of such drugs and higher levels of addiction as history shows in the business of alcohol and tobacco.
The International Narcotics Control Board says it is also deeply concerned over the increase of synthetic chemical substances sold in the developing countries and the growing cultivation of opium poppy in Afghanistan, which set records in 2013 reaching 209,000 hectares, a 36 pc increase compared with 154,000 hectares in 2012.