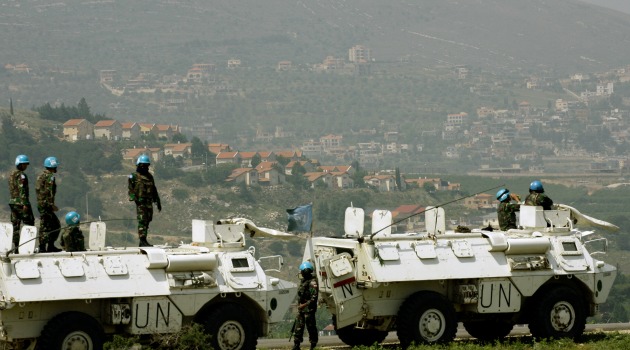 As part of U.S.-brokered peace efforts, Secretary of State John Kerry is trying to make security arrangements between Israel and the Palestinians.Expressing disapproval to this move is Palestinian President Mahmoud Abbas and Gaza’s Hamas – an Islamic militant group.  Hamas plans on resisting any international force in a future Palestine, while Abbas said he would accept international peacekeepers instead. Israel on the other hand insists on retaining security presence in the West Bank after a deal.
Hamas has killed hundreds of Israelis in suicide bombings and other attacks.In a comment made on Sunday by a spokesman for Gaza’s Hamas rulers,it plans on dealing with international forces in the same manner that has dealt with the Israelis. The comment can serve as a great impediment to peace efforts.
As part of their state, the Palestinians want West Bank, Gaza Strip and east Jerusalem; territories Israel captured from Jordan and Egypt in the 1967 war. In 2005, Israel withdrew its soldiers and settlers from the Gaza Strip but latter was taken over by Hamas in 2007 from forces loyal to Abbas.This move led to the split in Palestine between Hamas controlling Gaza and Abbas and his ruling party Fatah controlling parts of the West Bank.
In other announcements, Palestinian deputy interior affairs minister in the West Bank reported that in a move against discrimination the Palestinian Authority has begun removing details of religious affiliation from ID cards.  He stated that “All citizens are equal regardless if they are Muslims, Christians, black or white.” The move, issued by Abbas two weeks ago, was welcomed by the Christian minority but condemned by the Hamas government.  Rand Abdo, a Christian from Ramallah pointed out that “It could help in job promotions.”