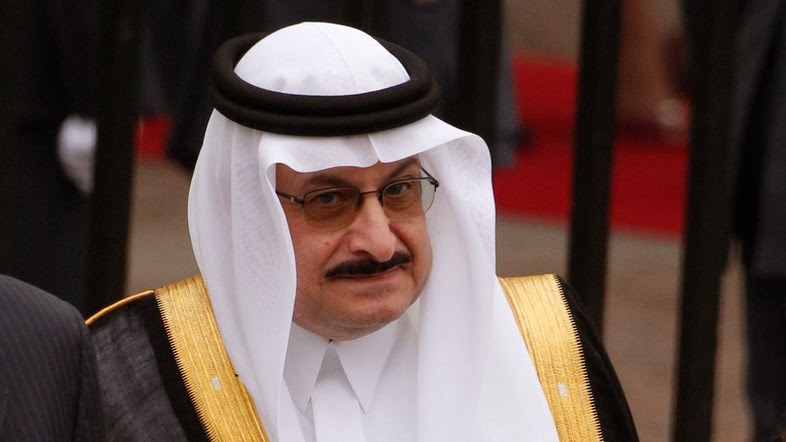 Prince Mohammed bin Nawaf bin Abdulaziz, Saudi Arabia’s ambassador to the Great Britain, has renewed the kingdom’s determination in Syria and concerns about the Iranian nuclear program. He also held the West responsible for the looming insecurity in the region and promised that Saudi Arabia “will not stand idly by” even without their cooperation. The Prince made these remarks in a commentary on New York Times.
Ambassador Abdulaziz accused the West of playing a “dangerous gamble” in the region which can’t be entertained by Saudi Arabia. The West policies towards the Assad regime in Syria and the controversial Iranian nuclear program have been lenient in recent times. Prince Abdulaziz said “many of the West’s policies on both Iran and Syria risk the stability and security of the Middle East”.
The Prince warned that the Kingdom is willingly to act on its own to safeguard the security in the region. He scolded the West claiming that “rather than challenging the Syrian and Iranian governments, some of our Western partners have refused to take much-needed action against them”.
Riyadh is insisting on the removal of Assad from power and wants Tehran’s nuclear program to be halted. Recent meetings with the West have been focused on finding a diplomatic solution to both crises.
Saudi Arabia has been very supportive of the rebels fighting against Assad. There are reports of Al-Qaeda members being among their ranks. He questioned why “all the consequent dangers of weaponization” in Iran are ignored and why there weren’t any reactions when the “red line” was crossed in Syria.
The Gulf monarchy had “global responsibilities,” both political and economic, he said and promised that they “will act to fulfill these responsibilities, with or without the support of our Western partners.”