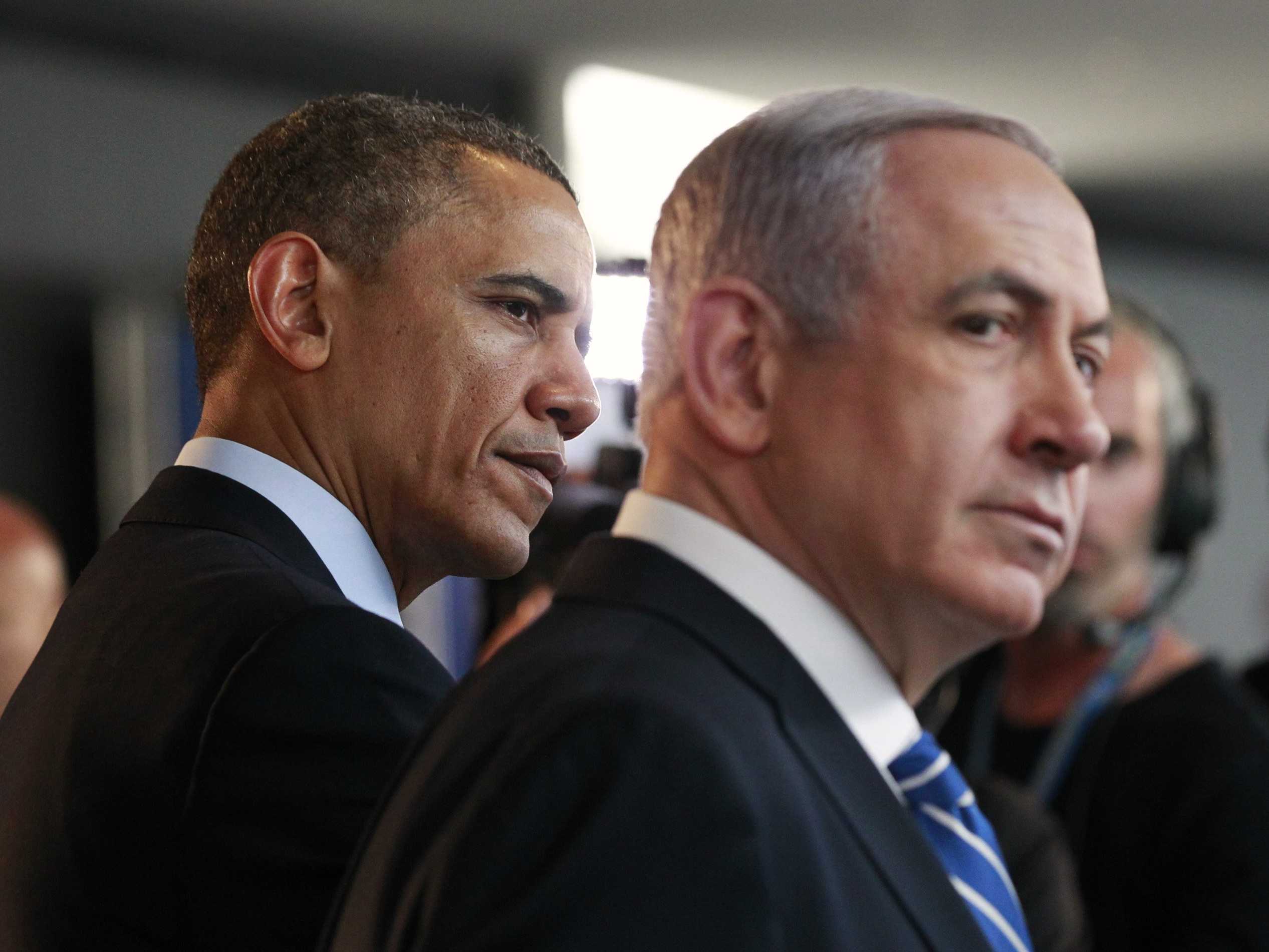 Longtime allies, US and Israel, are at opposite sides after US secretary of State John Kerry questioned Israel’s efforts towards an everlasting peace deal with Palestine. Israel reacted shortly after Kerry’s interview attacking US attitudes towards Iran’s nuclear program. There are ongoing secret talks between Palestine and Israel for a solution while the recently ended talks between Iran and members of the UN Security Council plus Germany ended with a deadlock.
In an interview broadcasted on Palestinian and Israeli channels, John Kerry raised eyebrows about Israel’s willingness to have a permanent peace agreement with neighboring Palestinians due to its settlement constructions. “How can you say, ‘We’re planning to build in the place that will eventually be Palestine?’” Kerry questioned. “It sends a message that somehow perhaps you’re not really serious.”
Israel and Palestine have begun negotiations lately but have been going at a slow pace. Kerry stated that failure to meet an agreement could isolate Israel on the international stage.
In a response to Kerry’s statements, Prime Minister Netanyahu stated that “no amount of pressure” will force Israel to “compromise on the basic security and national interests of the State”.
Netanyahu went on to address the Iranian nuclear program saying that he “utterly rejects” a possible nuclear deal between the world powers and Iran. He said that they are “not obliged” to honor would do “everything it needs to do to defend itself.” Reports have it that the US was willing to finalize the deal but Kerry has denied them. Netanyahu claimed the “bad deal” if concluded will mean Iran has “got the deal of the century”.
Since the arrival of the Obama administration, Washington and Tel Aviv have had diverging opinions in the Middle East and relations have deteriorate.