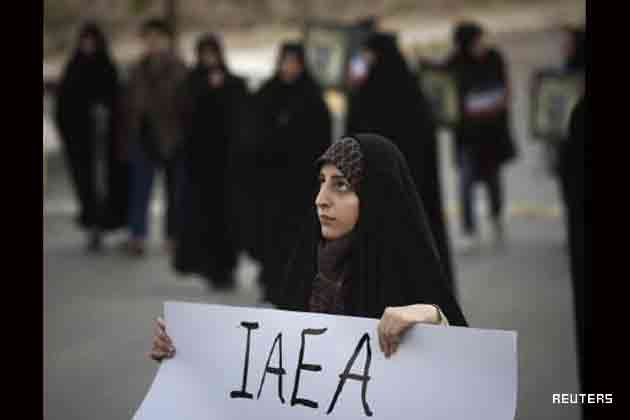 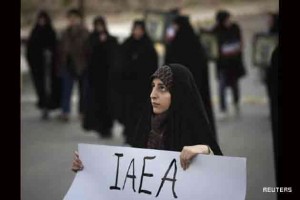 A quarterly report from the International Atomic Energy Agency (IAEA) has stated that Iran has upgraded its nuclear program, with new centrifuges that could enable it to enrich uranium at a faster rate.
Tehran has always maintained that its nuclear program is for peaceful purposes but some countries have refuted such claims. The IAEA said the continued efforts of uranium enrichment could be considered as a hope or concern in the upcoming meetings.
Western countries and countries in the Middle East believe Iran is on the verge of developing a nuclear bomb. Israel has vowed to obstruct the program if the international community fails to react although there are suspicions that Tel Aviv is also in possession of such bombs.
According to the report, one of the units at the Natanz site has been progressively upgraded with IR-2m centrifuges but they have not been fed with natural uranium. The number of these centrifuges has increased from 689 in May to 1008 in the latest report.
Negotiations for Iran to forgo its program are expected to take place by the end of next month with the agency. The IAEA is worried about the possible military ambitions and has deemed it “essential and urgent for Iran to engage with it on the substance” of its concerns because of the “credible information available to the agency.”
According to the IAEA report, Tehran has so far produced 372.5kgs of 20% enriched uranium, up from 324kgs in May. The amount is not sufficient for the production of a nuclear bomb.
Israel and the U.S have not ruled out a military strike to halt the program but Tehran has promised that it will respond accordingly.