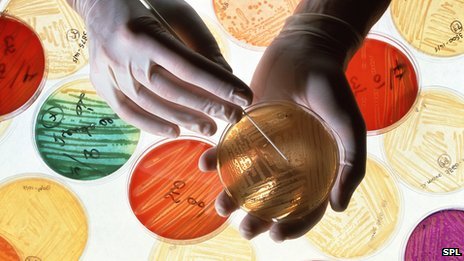 Researchers from the University of Queensland in Australia have conducted a study on Middle Eastern Gulf Sates, alerting them that some medical and unhygienic practices have led to a swift growth in superbugs, which are bacterium with the capacity to resist antibiotic treatment. The research is one of the first systematic studies on antibiotic-resistant bacteria in the Gulf Cooperation Council (GCC) states.
The research was headed by PhD candidate Hosam Mamoon Zowawi of the University’s Centre for Clinical Research together with his advisor, Professor David Paterson, in collaboration with other international researchers. It pointed out that the overuse of antibiotics, poor hand-hygiene in hospitals and medical tourism are the principal factors of the rising phenomenon in the region.
Zowawi said the infections are spreading at an alarming rate in hospitals and communities of the GCC. He wants the use of antibiotics to be restricted through guidelines to combat the bacteria since the “irrational use of antibiotics” promotes their reproduction and growth.  Most of the pharmacies in the GCC sell antibiotics illegally to customers and in some cases without any prescription. Migrant workers could have also played a role in the rise of the bacteria because of the noncompliance to hospital hand-hygiene rules.
Carbapenem, one of the deadliest superbugs has reached a mortality rate of 90% in the region.
The research suggests the introduction of an antimicrobial stewardship program in health care facilities to reduce the figures. It believes that the program could help to avoid over-prescription. Professor Paterson said that efforts are being undertaken with laboratories to quickly detect antibiotic-resistance in bacteria. Zowawi wants the authorities to begin a mass awareness campaign on the subject.