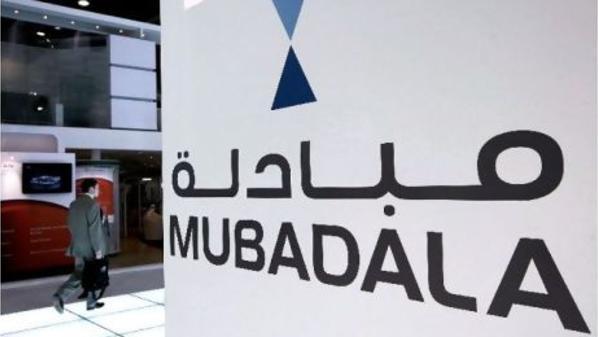 Vladimir Putin said that the Russian Direct Investment Fund (RDIF) and the Mubadala Development Company from the United Arab Emirates would join efforts in investing in the Russian infrastructure.
Mubadala was established in 2002, and is an active global investor in sectors and geographies that hold exciting potential and tangible returns. It works in partnership with a number of world-class organizations with a mandate to facilitate the diversification of Abu Dhabi’s economy. Its main focus is on managing long-term, capital-intensive investments that deliver strong financial returns and tangible social benefits for the Emirates.  The RDIF on the other hand is a $10 billion fund established by the Russian government in 2011, to make equity investments primarily in the Russian economy. A joint investment fund with a starting capital of $2 billion, between the RDIF and Mubadala was announced recently.
The Russian president added that it was the first significant success of investment cooperation between Russia and the UAE, and that it was important to place Russian infrastructure among key investment targets of the fund. The bulk of the $1 billion contribution of Mubadala will be invested in the fund thorough evaluation of individual prospective projects, according to RDFI, and the rest will be set aside for co-investment in RDFI projects. Putin expressed hope that the projects proposed by Russia “will be lucrative and viable,” as existing joint projects with other foreign investment companies, including those from China and Kuwait.
Putin concluded by giving his assurances that more similar projects were in the pipeline in the future as Russia had a lot to offer.