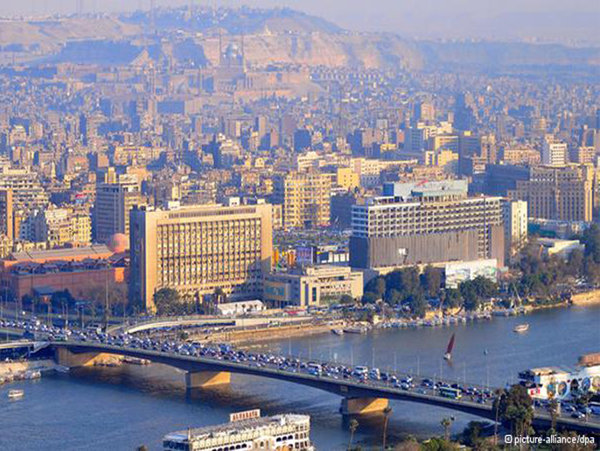 If the quotes of a prominent Saudi businessman are anything to go by, a number of the gulf state’s investors may be obliged to pull their investments out of Egypt by the year-end, according to the business daily, Al-Eqtisadiah.
Current Saudi investments in Egypt stand at a colossal sum $ 535 million, according to Abdullah Bin Mahfouz, chairman of the Saudi-Egyptian Council of Businessmen, who recently returned from Cairo. The oil rich kingdom of Saudi Arabia has numerous investments around the globe, and Egypt is no exception. “On June 25 we will go to Egypt and make it clear to the Egyptian side that there will be no new Saudi investments in Egypt and we will withdraw the existing investments,” Bin Mahfouz was quoted saying.
The challenges faced by Saudi investments in Egypt were described in a comprehensive report handed over to the Saudi ambassador in Cairo by Bin Mahfouz. The ambassador was made aware of the delays in Saudi projects and this prompted him to instruct his commercial attaché to henceforth monitor Saudi investments and endeavor to search for solutions to the difficulties facing the Kingdom’s investors.
Mr. Mahfouz puts the blame on certain officials for the problems, claiming that Saudi investments have created jobs for more than 25,000 people in Egypt. “The presidency and the council of ministers have no hand in the problems facing our projects. It is the middle managers and officials who are to blame,” he concluded.