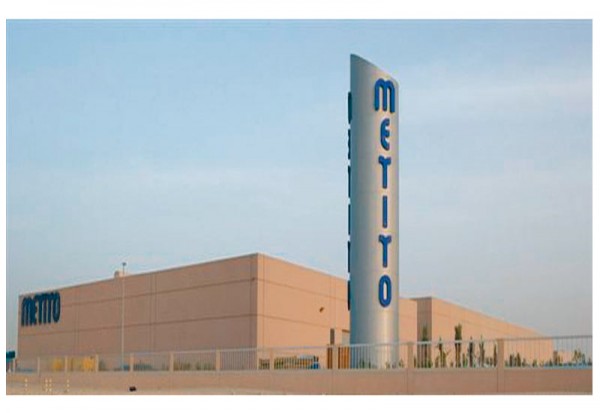 Metito, United Arab Emirates-based water and waste-water specialist, has announced that it has made progress as part of its expansion project, after securing long-term financing to support expansion plans in Indonesia, Egypt and China. Abu Dhabi-based Gulf Capital, and the World Bank’s International Finance Corporation (IFC) own the company.
Lately, Metito has heavily increased its investments in China and a $70 million long-term debt instrument arranged by IFC and DEG of Germany, is expected to help the reduction of its debt and simultaneously increase the funding of new projects. The amount is accompanied with a decade tenure and the German company provided around $20 million of the loan. Managing Director Rami Ghandour said they are also planning to expand into Africa and the Indian subcontinent, as he affirmed that they have still not ruled out an International Public Listing. He said it will not be held in 2013 “but hopefully as soon as the markets are ready.”
IFC’s vice president for Europe, Central Asia, and MENA, Dimitris Tsitsiragos, said that they have invested several billions of dollars since the beginning of the Arab spring in 2011. He said there are expectations that investments will increase to surpass the $2,2 billion for last year’s fiscal year that ends in June.
The IFC wants to increase its role in the MENA region and wants to play a part in “addressing the main issues facing the MENA region and to support the private sector which will drive most of the growth going forward.”