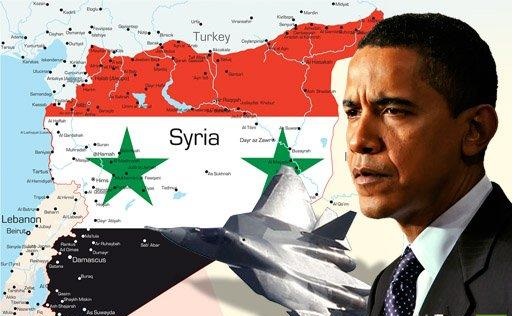 The White House has stated that Syria has finally crossed the “red line”, thereby obliging it to increase the “scale and scope” of its support to the opposition forces. The US government claims that nerve agent Sarin gas has been used against the rebels during combats.
Estimations of fatalities have been forwarded but they remain unreliable for the moment. Intelligence services reports that almost 100,000 people have lost their lives since the chaos began. The Deputy National Security Adviser for strategic communications at the White House, Ben Rhodes, said Damascus has forced them “to increase the scope and scale of assistance” that they have been offering and was optimistic that it will produce results as he added that “these efforts will increase going forward.”
The US has been careful about the type of aid it will be rendering to rebel forces, due to fears that it might have negative repercussions on its major ally in the region, Israel. Sending troops on the ground has been ruled out and rebels have been calling for the implementation of a no-fly zone. A U.S. military proposal for arming Syrian rebels also calls for a limited no-fly zone above Syria, which would be enforced from Jordan to protect Syrian refugees and rebels who would train there.
The pro-government forces are allegedly backed by Russia and Iran, but both countries have denied any wrongdoing. The war is on the verge of spilling to Lebanon as sectarian clashes begin to become regular in nearby border towns. Most of the Arab countries want Assad to leave office but he has defied such calls.