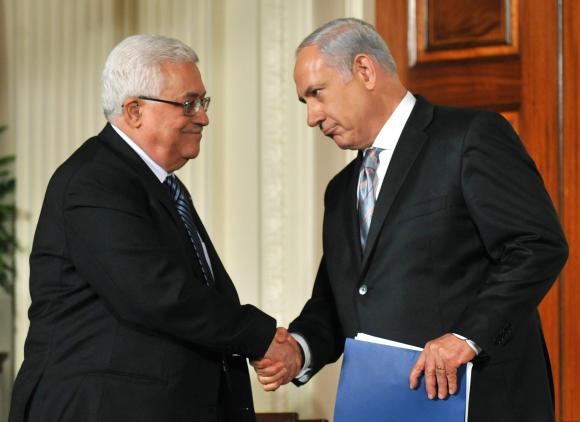 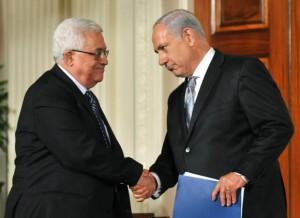 Delegations from Palestine and Israel headed by President Mahmoud Abbas and Prime Minister Benjamin Netanyahu respectively will be meeting in China this week.
The government is willing to set up a meeting for the two parties to discuss their long over standing differences which has been frozen for four years. Beijing is waiting for the green light from the two leaders to set up the platform.
Chinese Foreign Ministry spokeswoman Hua Chunying, said the government thinks that it is “of great significance to help facilitate the Middle East peace process, and would like to make positive and constructive efforts in helping resume peace talks.” She didn’t say where the meeting is likely to be held. Upon his arrival, President Abbas said he appreciates “China’s high position in the world nowadays.” He is hoping that his visit will be a “good opportunity for the Chinese to listen to both of us” without relinquishing on his desire to see China being more involved in talks. He said Palestine shares “same views on many world problems” with China. Netanyahu’s visit is the first by an Israeli leader since Ehud Olmert visited China in 2007. He used his visit to urge for “a winning combination” partnership of Israel’s inventive capability and China’s manufacturing capability.
Both delegations will be signing agreements in various domains with China. Beijing has recently been increasing its activities in the Middle East, and spokeswoman Hua said they want an end to the Israel-Palestinian conflict, which will result to Israel’s security and a Palestinian state based on the handover of occupied territory to the Palestinian Authority. Palestine was recognized by china in 1988 before it established diplomatic ties with Israel in 1992.