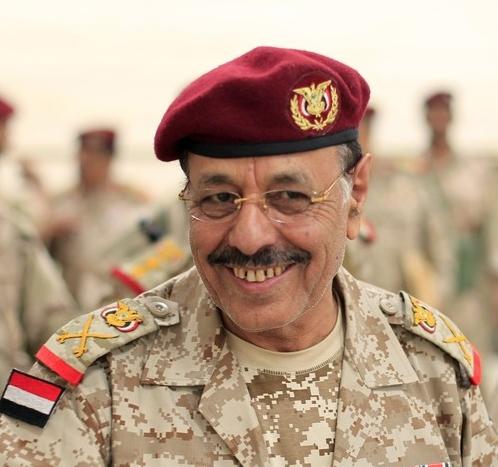 Transiting to democracy has been a desire dear to Yemenis for the past year since former President left power.  However all attempts to do so were again and again destabilized by people still loyal to Abduallah Salleh, who was forced from office.

This situation was one that the US and its Arabian Gulf allies wished to solve because of the strong activity Al Qaeda has in the region. It is also something the actual President, Abdrabu Mansur Hadi, worked hard to bring a solution to, despite the pressure he has been receiving from terrorists making some Yemenis believe that life under the former president was safer than the actual one.

However, a decree was made on Wednesday and hailed by activists and Yemeni leaders. This decree was made in such a way that the President will have more control on armed forces, and  will remove members of government that were remaining after the former government was dissolved. Actually, he has already started by removing Mr. Saleh’s son from his post as head of the Republican Guard and appointing him as ambassador to the UAE when Saleh was once believe to be his father’s successor. In addition two of his nephews were named military attaches in an attempt to put them far away from power.

The most important decision that made a statement was the removal of one of Yemen’s most powerful men, General Ali Moshen Al Ahmar, who was named as a presidential adviser after losing his position as the commander of the First Armored Division. This kind of decision is what makes even opposition leaders such as Ahmed Bahri believe that the President is allowing Yemen back onto “the right track”.