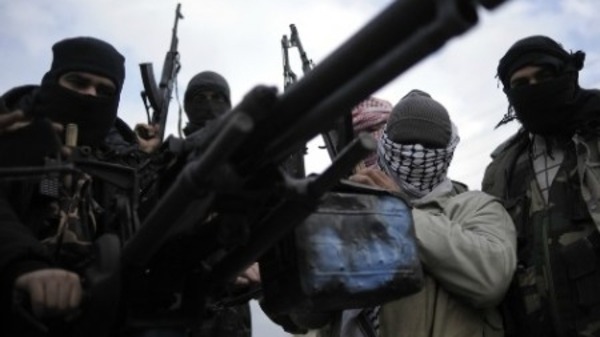 Since the beginning of the war in Syria it has been known that a jihadist fighting group has been playing an important role and concerns were raised that this group was receiving aid from neighboring countries.

For the past seven months this group was first perceived by Syrians as a provider of help when basic needs could not be provided by the government. As time went on, this group became more and more influential which made it one of the most heard voices in the society. However, on Tuesday the confirmation was made that this group named Jabhat al-Nusra was composed of Iraqi based Al-Qaeda.

The group was described as a terrorist organization by the United States and the European Union. The group has now decided to get renamed as the Islamic State of Iraq and the Levant. Although this rebranding seems to have no concrete difference in the way the terrorists will act, the fact that it has a growing role in the region is also alarming the Arab League.

Actually the rising insecurity in Iraq is also bringing concern to many, since they believe that the intense bombing and assassinations occurring in the country are related to the union of this two jihadist groups.

Some members were interviewed and claimed that since they share the common goal of creating an Islamic state, they will help each other until the two countries become one. Despite their importance, some rebel leaders in the north have decided to fight them and make sure they don’t get any more power. This resolution is announcing a new phase of the civil war.