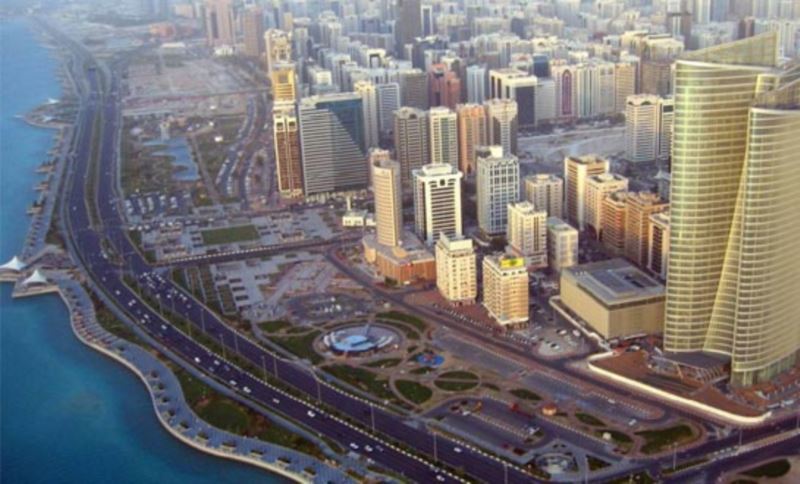 Abu Dhabi welcomed on Monday top executives ahead of the annual World Tourism & Travel Council which is the most important tourism event of the year. It opens the door for the world to see the beautiful city of Abu Dhabi not only to the top tourist executives but also for the public as a whole. There will be all the hotels owners and representatives from the tourism industry as it is the only day they get to meet.

David Scowsill, WTTC president and CEO described it as ‘the Davos of tourism and travel’ since this sector accounts for 9 percent of the total GDP and employs one out of eleven people. Furthermore this sector annual growth has been skyrocketing every year which makes it a field that attracts many investors.

Last year marked a big milestone for the tourism and travel sector for Abu Dhabi as it received one billion tourists travelling internationally, a first for the beautiful city. The number of tourists is expected to rise to two billion people this year.

Among the themes that will be discussed, the challenges of social welfare, the effect of tourism on the environment and how to protect the environment are key issues. Mr.Scowsill also praised Doha and Dubai for the amazing infrastructure and the adequate maintenance of the cultural cities.

This year’s summit hopes to propose ways to improve the sector and find proper accommodation for the growing number of tourists. A session of tourism and technology will also be conducted via social applications like Facebook and other online site such as booking.com. The guest of honor and also the keynote speaker of this year’s summit will be the former US president Bill Clinton, who is expected to talk about Leadership. Other speakers are environmentalists Laura Turner, David de Rothschild and actress Darryl Hannah.