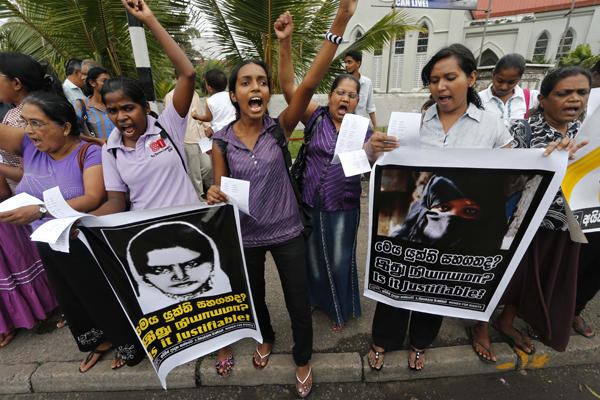 Very recently, Saudi Arabia has decided to be stricter on the regulation on foreign labor.  According to their law, a foreign worker can get a visa only if sponsored by his employer, but most of the expatriates change often their jobs without transferring their paper, making their situation in the country illegal.
This project has deported in just a few days more than 200 000 foreigners. Yemenis nationals living illegally in the area are those who were mostly impacted by this decision. Since January, thousands of them got deported in a way that they feel was disrespectful to their person, being treated like criminals. Even though the Kingdom of Saudi Arabia is suffering from the 12 per cent unemployment rate amongst its nationals, many believe that chasing away Yemenis will not solve the issue. More than 1 million Yemenis work in Saudi Arabia, and deporting them will have disastrous consequences on Yemen.
It has been established that Yemen has an employment rate of 42%, therefore the workers coming back can’t be absorbed by the labor market. This will lead to the collapse of the country’s economy which will endanger the region’s entire economic situation according to economists. In addition, Yemeni politicians see this action as a direct insult to their country and a representation of the patronage Saudi Arabia is having over them.
Some opposition leaders even believe that Saudi Arabia is doing this on purpose to hurt the population that is trying to rebuild its political arena, following the recent national dialogue. However, over the weekend authorities decided to halt the deportations for three months in an attempt to give these workers a chance to regulate their situation.