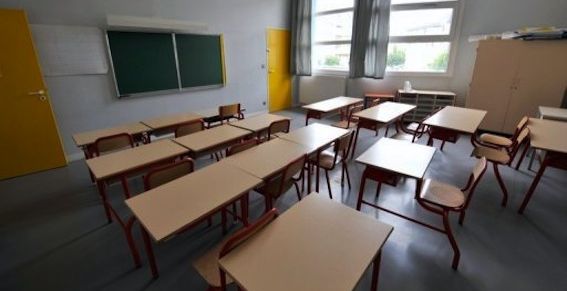 Dr Natasha Ridge, executive director of the Sheikh Saud bin Saqr Al Qasimi Foundation for Policy Research, co-authored a study explaining why children in the Northern Emirates are dropping out of school in such high numbers. This report that was published on Wednesday suggested that students in these areas that are from low-income families have more chances than students in the capital to drop out of school at an early age. The research covered 496 Emirati students on a two year period during which 149 left without completing high school.  The probability of quitting school is raised by 21% for every 1% reduction in the house income. When the dropouts were questioned 56 % of them explained their decision by the need to start supporting their families and 11.3 % blamed the lack of financial support. The other factors that were cited especially for boys were the parents’ illiteracy or joblessness. The study backed up the concerns expressed by many government officials deeming the actual education and employment situation not very satisfying. Just a week ago Sheikh Mansour bin Zayed, Minister of Presidential Affairs and Deputy Prime Minister made remarks on the fact that young Emiratis are not well prepared for the work world as well as they should have been.
A few days later the Minister of Labour, Saqr Ghobash, called for the organization of a national debate on means to reduce unemployment which is growing because of the increasing number of dropouts.
To improve this situation Dr Ridge concluded that a warmer and more welcoming school environment as well as the improvement of teachers’ training could help solve this problem.