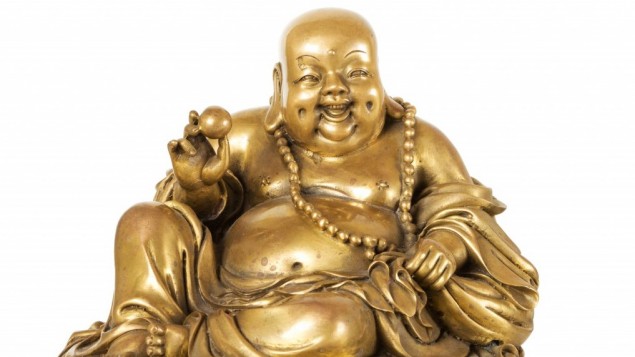 Iranian security forces have been confiscating Barbie dolls and The Simpsons’ characters for some time now because these items were banned because they symbolize western influence according to the authorities.
This week new additions that were made to this list are statues of Buddha which are all going to be confiscated in Tehran if found being sold in any shop. This action was explained by an independent ‘’Arman daily’’ as the desire to stop the promotion of Buddhism. This seems to be the first time the Iranian officials are showing opposition to representation from the Eastern bloc.
An official for the protection of Iran’s cultural heritage called these statues as signs of “cultural invasion”. Even though the Iranian constitution recognizes Christian, Jewish and Zoroastrianism belief and the law implies that all non-Muslims have rights that should be observed this official said that a specific belief will not be promoted by such items. He added that the “cleansing” will continue although he did not say how many statues were seized.
However according to customers most of this China made statues that come from Iranian free-trade zones in the Gulf are means of decoration for their homes and vehicles. Many shopkeepers confirmed this fact explaining that those buying the items do not really care about the religion but find the objects quite beautiful.
But in this country were some Islamists do not even support the fabrication of any kind of statues since they believe that their religion forbids reproducing human form in art the Buddha statues are strongly believed to be ways of promoting idols. It was even reported that in 2010 many statues representing famous Iranians were stolen from Tehran’s streets by a group that has a strict interpretation of Islam.