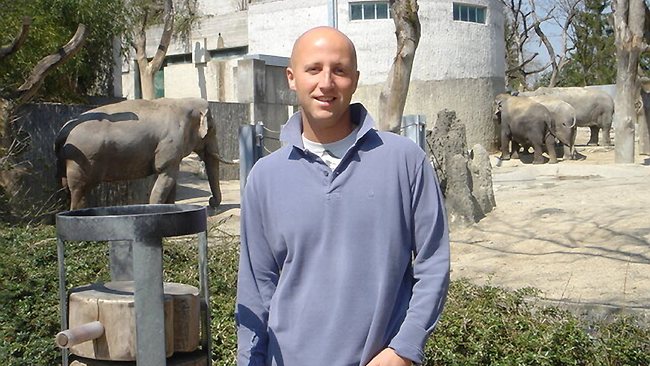 On Wednesday evening a court decided to partially lift an order that prevented the reporting of “Prixoner X’s” case in Israel. This prisoner known as Ben Zygier had both Australian and Israeli citizenship and was imprisoned in Ayalon prison. Described as an agent of the Mossad (Israel’s external intelligence agency) he was arrested in 2010 on serious charges.
According to the reports made earlier in the week, this dual-nationality citizen was held in secrecy and isolation however he killed himself while being detained in his cell in Ayalon prison.  In addition the report also stated that his detention was authorized by the heads of Israel’s Justice Ministry under a false name “for security reasons” and that he was represented by three Israeli lawyers. But the report did not clarify if they were named by the state and the charges he faced also remained unclear. All the mystery around this case in addition to the fact that the government threatened editors with fines or jail if they put up details about it stimulated the curiosity of the world press that started publishing revelations that were embarrassing for Israel.
The court took this decision after another detail was revealed earlier in the morning by an Australian journalist Jason Koutsoukis who said to have confronted Zygier about being a spy just before he was arrested. The journalist added that he had managed to identify him as an agent that worked under the cover of a company that sold electronic equipment to Iran. He also announced that Zygier was being investigated by the Australian intelligence services and was going to be arrested for using his passport for spying.
The only response that the Australian government gave related to this affair is that a diplomat (not the ambassador) was briefed by Israeli officials.