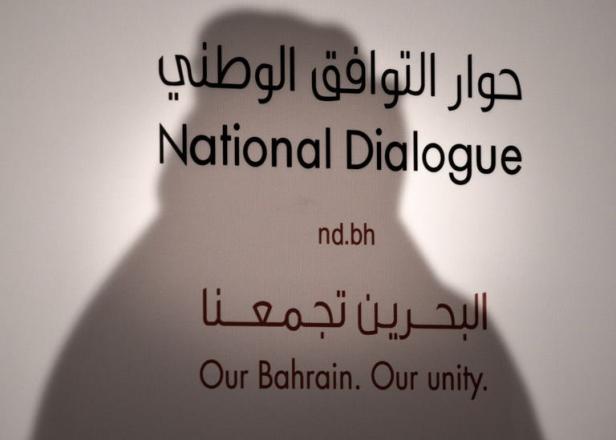 It has already been two years since the Arab Spring-inspired uprising occurred in Bahrain. A day before the anniversary 27 representatives from all the political sides reunited in a resort in the desert in order to reestablish the dialogue that has been broke down since summer of 2011. The discussion will be held between the opposition, government and pro-government delegates. The sessions have high stakes there is no telling to what may happen if the dialogue fails. Because this forum does not have clear parameters and it is uncertain if the right solutions will be proposed to meet the demands for political change.
According to Abduljalil Khalil Ebrahim, former head of opposition society Al Wefaq’s parliamentary bloc there is a risk that if hope is lost after these talks the Bahraini people might feel the need to fight once more. Which he says might have disastrous consequences weather it is for opposition groups or the government. It is however necessary to bear in mind that the talks were initiated by Bahrain’s King Hamad bin Isa Al Khalifa, who decided that negotiations can restart on January 22 by assembling all political societies to find a solution in the discussions led by the Justice Ministry. Since then, the talks are becoming more and more apparent leading to this meeting in the resort where it is expected that th methods of discussions will be fixed in order to move to the agenda of both pro- and opposition groups.
The main demand from opposition that may be source of problem concerns ways to have an elected government which is a proposition that pro-government groups do not think is proper at this time since they believe they “don’t have strong parties with experience leading.