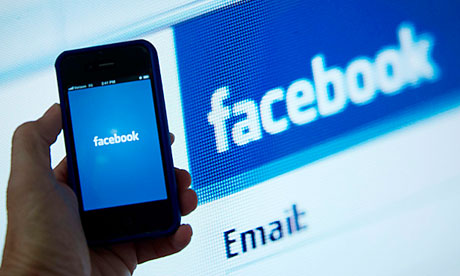 The Use of Facebook as a distraction tool or a way to catch up with friends and familly might have been the main reason why this social network has been created but recently it has become a weapon used to show injustices by those who feel that their voices are not heard and is even used to organize large scale protests. Amongst those using the power of facebook to mobilize people for a cause is a group of Israelis that have decided to voice their anger regarding next week’s election.
The creation of an initiative called Real Democracy was a way for them to allow concerned Israelis to “donate” their votes to Palestinians who do not have the right to vote in the territory.  Described as “an act of civil disobedience” by the organizers, this initiative wishes to show the injustice of the elections where a government that controls four million Palestinians does not give them the right to partake in this important decision that will impact directly their lives.
Hoping to reach thousands by the Election Day this project wishes to empower Palestinians even in the United Nations Security Council. Most Israelis that have already registered into giving their votes to a Palestinian citizen have come in contact with the person who is going to decide on what their vote is going to be. While some have specific idea on who they want the next government to be run by others even suggest a boycott of the event which is a statement by itself. This idea that was originally born in the UK in 2010 were votes were donated to citizens of Afghanistan, Bangladesh and Ghana wishes to show that politics are not limited to borders and that a new form of politics that is worldwide is being created.