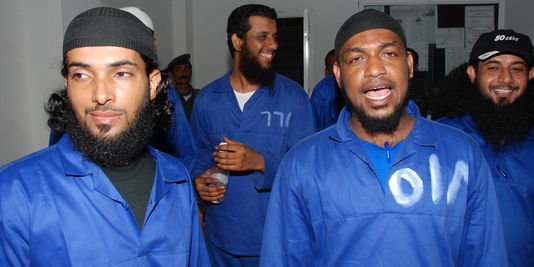 Two years ago, Al-Qaida used the instability that was created by the uprising against Yemen’s former president Ali Abdullah Saleh to gain more power and to act more dangerously against western governments and those who try to fight them. The Al-Qaida branch created in the sector was qualified as the most active by attacking many US targets. After many months of lacking security that the population had to endure the country’s government has finally intensified its efforts in providing adequate protection for all by giving a special attention to the fight against the Al-Qaida group. This resulted in the death of 13 suspects that were believed to belong to the group. On Saturday night according to the state news agency Saba, a bomb placed in a house located in the province of al-Byada killed ten people who were making bombs. In addition, three suspected militants were also killed in Maarib by a drone that targeted the car were the two presumed enemies of state were. This news of successful accomplishment of a mission targeting the suspects has been long awaited by the government since earlier this month many citizens especially armed tribesmen made a demonstration against drone strikes which have been killing civilians. They also expressed their anger against the United States that demanded Yemen’s help in the eradication of al-Qaida in the region and they accused them of only seeking their interest especially after President Abd-Rabbu Mansour Hadi spoke in favor of the strikes. It was even said by the US ambassador that each attack was personally approved by the new President.
That is why the News of these deaths was immediately reported by the Yemeni Defense Ministry by a text message however no more details were given on the matter since Sunday morning.