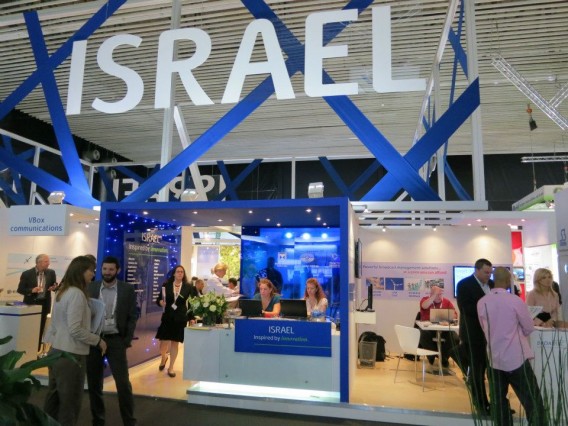 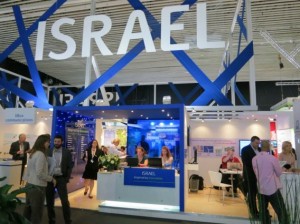 According to recent reports The European Union is Israel’s main trading partner since almost 20% of Israel’s total export is sent to this region.
In the mean time the EU has repeated many times that Israeli settlements in the West Bank are illegal and do not obey to international laws. Having noted this paradox, the Palestinian human rights organization Al Haq published a report on Monday asking the EU to start banning all produce that are manufactured in Israeli settlements in the West Bank to enter the union’s market in order to decrease greatly the income which the settlement to grow.
The report entitled “Feasting on the Occupation” said that the trade is estimated to be “worth about $300m (£185m) a year.” This income is generated mostly by the region’s agribusiness which is mainly focused on the production of herbs, grapes and dates in the Jordan Valley.
In addition the area’s water and natural resources are greatly exploited. This turned “Israeli settlements into profitable corporations” that provides The EU in a very efficient way according to the Palestinian report.
That is why Al Haq believes that the trade is a serious offense to the International laws that have been established in order to condemn injustices such as colonialism or the appropriation of property. Which implies that other states should not assist the maintenance of this situation which according to them is illegal? Shawan Jabarin, of Al Haq said: “The EU has been quite outspoken in condemning settlements they help to sustain their very existence.” In response to the report the Israeli foreign minister spokesman, Yigal Palmor said that Al Haq is mixing up “political position with international law” and that the ban would go against logic.