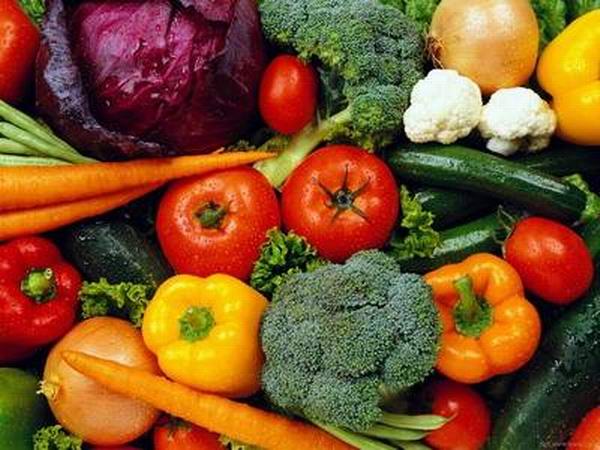 Amongst the Qatar government’s strategy assuring food security is one of the most important points on the plan of its National Vision 2030. Actually the country must import more than 90% of the alimentation needed by its population of 2 million. That is why it is vital for Qatar to start producing its own food if the country wants to have a future development that would allow its independence in the domain.  In this area of the world where ambitious projects are common, a new program is being tested in order to secure food resources at the request of the emir of Qatar Hamad Ben Khalifa al-Thani. A Frenchman called Jean-Pierre Moreau is trying to produce flowers in the desert about 30km west of Doha. After building 55 000 sq meters greenhouses that are fully controlled by computers he is now growing all types of flowers that normally are found in completely different climate zones. With just a workforce of 60 that he recruited mainly from Nepal and India he wishes to produce 4 million flowers by the end of the year. Once he succeeds into doing this he wishes to pursue with the cultivation of tomatoes, peppers and most vegetables that are consummated in the country. Although the countries officials are aware that international trade is important they fear that with the changes the world is facing today they might not get enough products to import if the producing countries have to face disastrous conditions for farming. Thus, according to Fahad Ben Mohammed al-Attiya, head of the Qatar National Food Security Programme (QNFSP) being independent in the food department is essential so the projects that has been launched in 2008 has involved international experts to make “revolutionary” changes in the agricultural area.