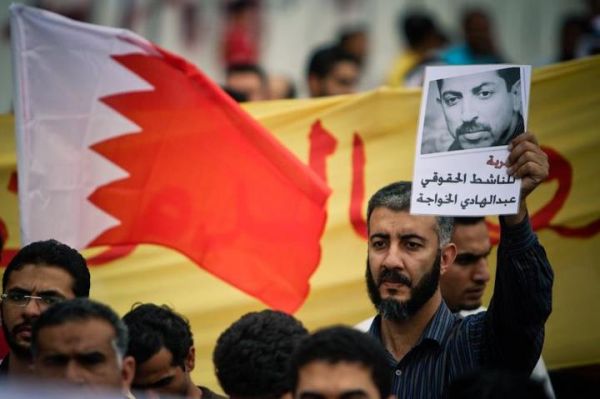 In 2011, a military-led tribunal in Bahrain handed down jail sentences against 20 opposition figures. Amongst them eight opposition members, including activist Abdulhadi al-Khawaja who led a hunger strike that lasted 110 days, were sentenced to life imprisonment while the remaining have been given sentences ranging from five to 15  years, with seven convicted in absentia. According to the official Bahrain News Agency theses people were accused of «plotting to overthrow the regime” and having “foreign intelligence contacts.  For months now, their lawyers have been doing their best to soften the verdicts. However Bahrain’s higher court has upheld the jail sentences in a hearing on Monday.  This decision which might provoke more street protests and criticism from western countries seems to be a warning to all dissidents that tried to have an Arab spring-inspired uprising two years ago. This protest was the result of the country’s majority Shia population being unsatisfied with the rule of Sunni monarchy. Following which the government had accepted to bring a few changes such as giving more power to the elected parliament but this action did not satisfy many opposition leaders. That is why since the disturbance in February 2011 more than 55 people have died and many more arrested including the 20 that whose sentences were refused to be reconsidered. The group has also accused their detainers of abusing them while they were in custody although the Bahrain authority claims that they “provided all assurances of a fair trial” and that all the prisoners received “full medical care”. However Bahrain has now yet to face the condemnation of human rights defense group such as at US-based Human Rights First and Washington’s disapproval of the harsh sentences even though the USA still wants to  maintain its security and political ties with Bahrain’s leaders.